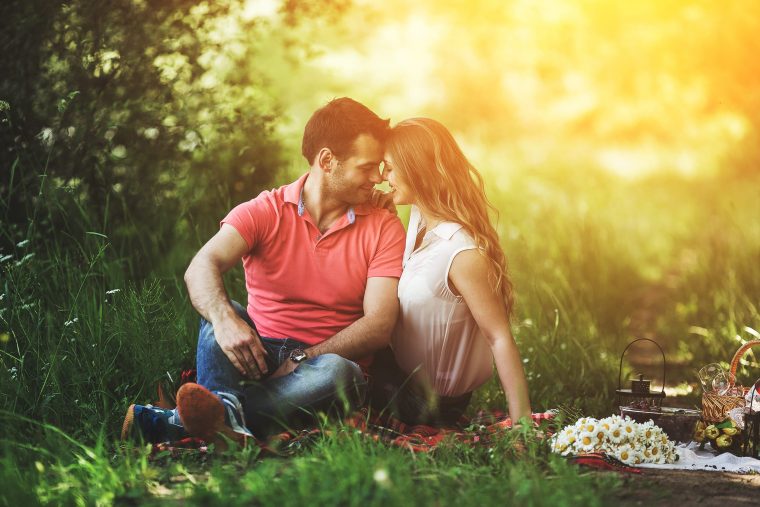 Every month, the planets change signs and affect our relationships. Depending on the planetary movements, it may be tough to understand the needs and desires of the Libra man. But with my tips based on the monthly energy, you can draw the attention of a Libra man or improve your relationship with one in June 2020.

Attracting a Libra Man in June 2020

As a cardinal air sign, the Libra man is always conjuring up new ideas.

With the transit Sun in Gemini illuminating his ninth house of mental explorations and global adventures, the Libra man will be thinking outside of the box.

Because Gemini is an air sign, the Libra man will feel comfortable during this transit and will be much more expressive and light-hearted than he was in May.

Until June 20, the Libra man is most attracted to the woman who can please and stimulate his mind.

Although he is already quite flexible and charming in the bedroom, this season is about what new experiences and environments you can expose him to.

Because this placement strongly favors friendship, focus on building a platonic relationship, even if you’re already committed.

It may be fun to take him to a new restaurant or cultural experience because he loves art and food.

If going out isn’t an option, find ways to bring the culture to you.

Is there a recipe you’ve been excited to try or a philosophical documentary you know he will love? This is the perfect Solar season to do it.

I’ve found that there is absolutely nothing more attractive to a Libra man than a well-spoken, intellectual woman, and Gemini season highlights this.

If you focus on what you have in common and what you can teach one another, his air sign nature will fall for you hard.

On June 20, the transit Sun will illuminate the Libra man’s tenth house of Cancer, bringing emotional attention to his career goals and long-term plans.

During this four-week transit, it’s best to surrender to his mood swings and learn to go with the flow.

Instead of arguing with him when he’s acting grumpy, ask him what’s wrong; he probably just needs a hug. 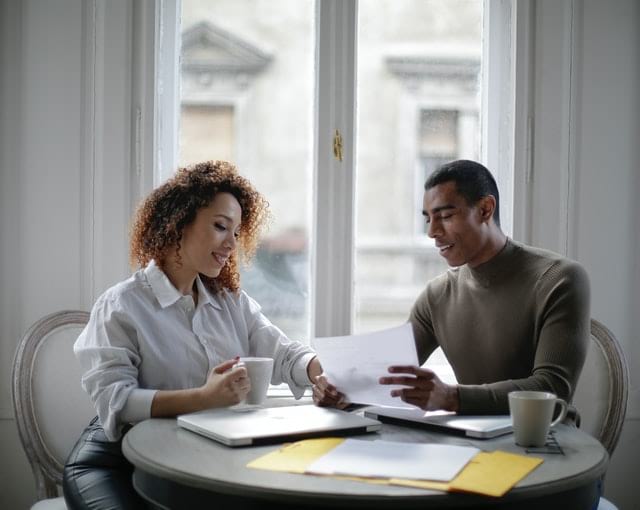 If you want to turn a Libra man off, ignore his ideas.

As one of the most people-pleasing signs there is, he doesn’t understand how someone could be thoughtless or intentionally hurtful when it comes to someone else’s ideas.

And with Venus retrograde in Gemini, the communicator of the Zodiac, it’s never been more important for the Libra man to feel heard and respected, especially by his partner.

Because Venus is retrograde in his ninth house of adventure and higher learning until June 25, you should be open to listening to his rants and his dreams for the future.

If he says he wants to become a pilot by 2025, well, help him research how to make it happen and encourage him along the way.

Although you may feel like some of his ideas are far-fetched—especially if you are a Virgo, Capricorn, or Taurus Sun—be supportive anyway.

Instead of criticizing his ideas, just be quiet and let him talk. By being silent, you give him a chance to hear himself (which is what he really wants to do right now).

What I’ve found is that the Libra man in this period is attracted to the woman who is supportive and understanding.

He’s not looking for someone to judge him but to know him in a way that only he knows himself.

Finding fun ways to pick his brain and get him talking will not only turn him on but help him learn to trust you.

When Venus ends its retrograde cycle on June 25, notice how comfortable he is around you.

This stability and friendship will last into the future. 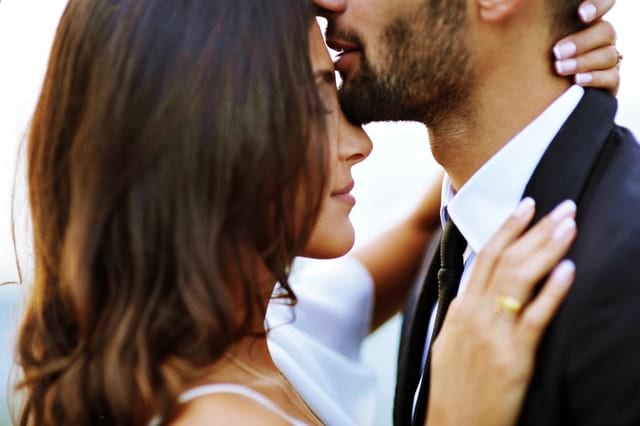 As if Venus retrograde wasn’t enough, Mercury will station retrograde in Cancer on June 18.

During this period, pay attention to how the Libra man responds mentally and emotionally to constraints on his long-term goals and plans.

With Mercury in his tenth house of career and long-term goals, he may be fixated on how he can express himself intuitively to the world and you.

Instead of making him feel small for how he feels, support his emotions. Help him feel safe and secure in his environment, no matter what is happening in the external world.

It may be helpful to keep his spirits up with simple motivational texts that let him know how special he is and how appreciative you are for all that he does for you and his community.

If he has family or children, they may be causing more stress than usual, but don’t interfere.

Allow him to work through his thoughts on his own. He will let you know when he wants you to step in.

The best thing you can do for him during this transit is to remind him that he is worthy and his thoughts are valid.

If you can do this, you’ll find that he is much more open to you when Mercury ends its retrograde transit on July 12 and moves into Leo on August 4.

Read next: How to Love a Libra Man – How Really Impress Him The Right Way!

4. Inspire Him to Dream

Mars in Pisces is a time of inspiration, compassion, and love for the Libra man.

With the planet of sexuality, action, and willpower in his fifth house of romance and pleasure, sparks are bound to fly in and out of the bedroom.

If you want to attract a Libra man in June 2020, inspire him to dream. Remind him that anything is possible as long as he’s willing to work for it.

Sexually, this is your chance to seduce him.

If you are a Cancer, Scorpio, or Pisces, he will be most attracted to your feminine essence.

Regardless of your Zodiac sign, entice the Libra man with your sincerity, mysticism, and charm.

It may be fun to experiment with new hobbies and shared activities as a couple.

With the fifth house ruling children, try putting an adult spin on childhood favorites. For example, instead of painting on canvas, why not try painting on each other?

He will be blown away by your willingness to please and create.

One thing to be mindful of is his inability to stay focused on his goals. If you had plans or expected him to do something by a certain date or time, chances are he’s forgotten the deadline.

If possible, help rein him in.

You don’t have to be his mother. But reminding him in gentle ways that he is an adult and he needs to take care of his affairs is a must if you want this connection to last.

Otherwise, you may find yourself depleted or feeling taken advantage of.

Find simple ways to establish healthy boundaries that you both can respect and love.

Starting on June 27, Mars will enter his sixth house of Aries, bringing fire and excitement to his daily routines and domestic affairs.

So set the rules now, or you’ll have a wild one on your hands later.

Just remember that if you want to stand out from the crowd and attract a Libra man in June 2020, you’ll need to stimulate his mind, listen to him, support him emotionally, and inspire him to dream.

As a relationship astrologer, I’ve helped thousands of women like you all around the world build a healthy, long-lasting relationship with a Libra man.

My guide Libra Man Secrets is better than any daily, weekly, or monthly horoscope app you’ll ever read. Instead of just giving you the basic knowledge of the Libra man, I share real-life stories and examples of women who have been where you are and have overcome their challenges—and are now living the love story of their dreams.

And while you’re at it, go ahead and find out the compatibility between you and your Libra man with my free compatibility quiz. It’s an easy way to see if you have what it takes to make it in the long term.

Have you noticed these astrological influences on your Libra man? Let me know in the comment section below!