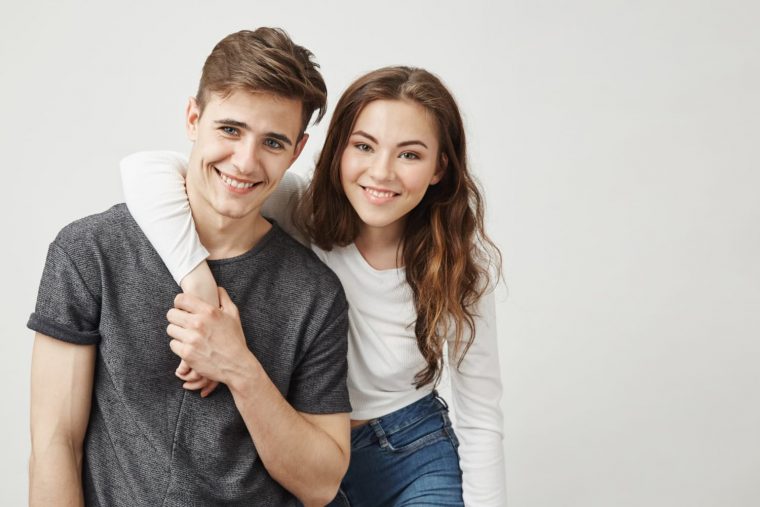 Ahh Libras, such beautiful men that draw you in with their charm and keep you hooked by being oh so kind and obliging to you. You’ll feel like the star of the show when a Libra’s around, because they’ll always be interested in what you have to say.

But how do you let a Libra know you are also interested in knowing what he thinks?

It’s surprisingly difficult to access the true emotions of the Libra! But why are they so guarded?

I’m here to enlighten you by sharing some of the insider secrets to why a Libra is so distant… and how to assist him in opening up with you.

1. Give Peace A Chance 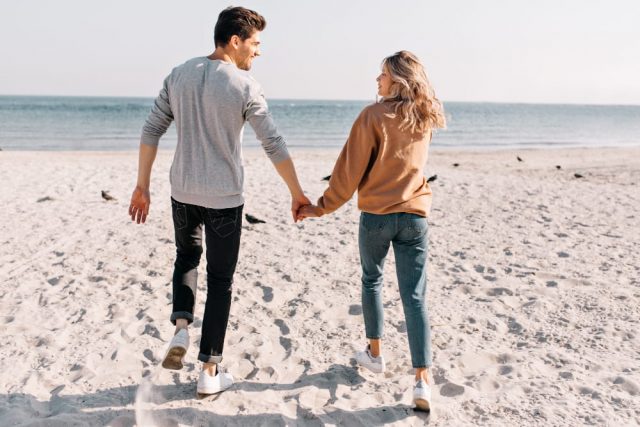 A Libra is represented by the scales, which actually tells us a lot about the Libra man. The Libra is not either side of the scale, but the whole scale, meaning that he desires balance above all else.

Due in no small part to this, the Libra man is not a fan of fights or conflict. Of course, most people aren’t, but to a Libra people fighting puts him in a state of legitimate distress which may have him acting like something he isn’t in order to end the fighting.

When the Libra is the only one who seems interested in ending conflict, he feels that he has to become whatever is required in that moment to bring peace. This is why he becomes distant, because he feels forced to be inauthentic in order to stop his pain when others quarrel.

If there is no conflict present then the Libra does not have a reason to act differently. With congeniality between all parties, the Libra can open up and let his true nature shine through.

2. Hang Out In Beautiful Spaces

Libra is ruled by the planet Venus, the point of aesthetic beauty, charm, and art in the sky. It’s no surprise that Libras require a squeaky clean and well-decorated environment to feel themselves!

On a Libra’s hierarchy of needs, a good environment is necessary to facilitate any growth beyond that. Without a comfortable space, the Libra won’t even begin to look inward. The outer has to be in order first!

When the space around them is put together and tastefully done, they will feel relaxed enough to open up about their own emotions.

When you want to talk to them about emotional topics, I highly recommend doing it in a just-cleaned house in a room that is well decorated. This is going to empower the Libra to get real about their feelings.

3. Ask Him What He Really Wants

One of the Libra’s best qualities is that they are so accommodating. No one wants the aisle seat? No problem, the Libra will take one for the team. Nobody can decide on where to eat? The Libra man will be the flexible one who goes with what others feel like having.

It’s really nice to be around someone who will go the extra mile to oblige those around him, but this can also lead to someone who never really expresses what they themselves would like.

My suggestion is to pay attention the next time that he folds to cater to the needs of others. Pause the conversation and clarify: “is this what you really want?”

This question is going to give him another chance to assert himself, a practice that Libras often struggle with. It’s going to remind him that others also have the ability to be flexible if they try and it doesn’t always have to be them.

4. Be Kind… Almost Too Kind 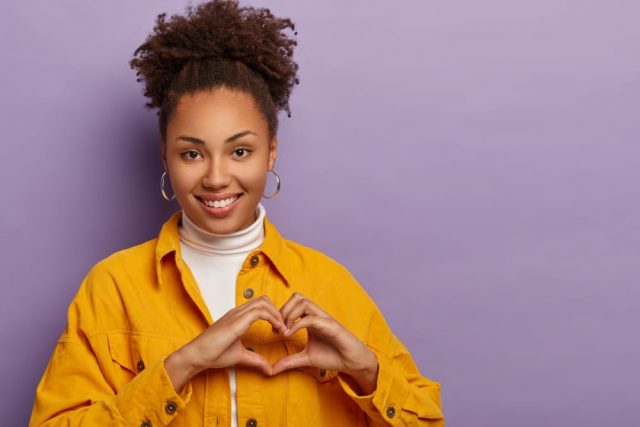 Libras are one of the most social signs in the Zodiac and as a result, he has a great ability to read a room and a person. On some level, most Libras are trying to detect upset in others.

So many Libras were raised in environments where, in order to stop conflict, the Libra child had to accommodate their parents or siblings. At the time it made more sense to stop the fighting than to demand their own terms.

This is why the Libra is so sensitive to tone. They have a natural affinity for the lighter side of life because venturing darker places is truly terrifying to them.

A Libra that believes you’re upset with them is not a Libra who will be emotionally honest – point blank. They’re just focused on how to get you feeling better.

The best way to combat this is to be over-the-top kind. Go out of your way to ensure the Libra knows you are not upset. This is going to open them up and make them emotionally available enough to be honest with how they’re feeling.

5. Be Comfortable With His Fence-Sitting

Let’s be honest, we all know a Libra can’t make a decision to save his life! There are a few reasons for this, one of them being that he has always felt more comfortable going along with whatever everybody else wants.

On top of this, Libras are ruled by Venus, planet of beauty and love. Venus is not a very action-oriented planet. I’ll refer you to Mars if you need someone who can assert himself!

Libras are also an intelligent sign. They can see all angles of a problem and so finding a solution that agrees with all sides can take them a long time!

As important as it is to ensure the Libra knows that you’re a safe person for them to contend with, you should also be okay with the fact that they may simply not have a solid opinion one way or the other.

They’ve likely gone their whole lives being made to feel bad for their indecision. If you show them that you can give them enough time to make their choices comfortably then you’ll make them feel accepted for this part of themselves around you.

Read next: 10 Easy Ways To Show A Libra Man That You Really Love Him

Bringing It All Together

A Libra’s emotions are not easy to get to, due to their natural inclination to bend to the will of those around them. This is just a way for them to feel as if no one is going to attack them for their real opinions.

Libras need to be offered space to make a decision and let others know their preferences. Despite this, they may still opt to take their time making a choice.

At the end of the day, they need reminded that their authentic self isn’t offending anyone, and they can feel free to be themselves without eliciting anger from others.

Are you dating a Libra man? How do you assist him in opening up to others? Please let me know in the comments section below!

Are you unsure if a Libra is your true love match? Take the compatibility quiz here to find out once and for all!

And if you’re looking for the full picture on what makes the Libra man tick, then check out my book Libra Man Secrets for the all-access info! You can find it here.