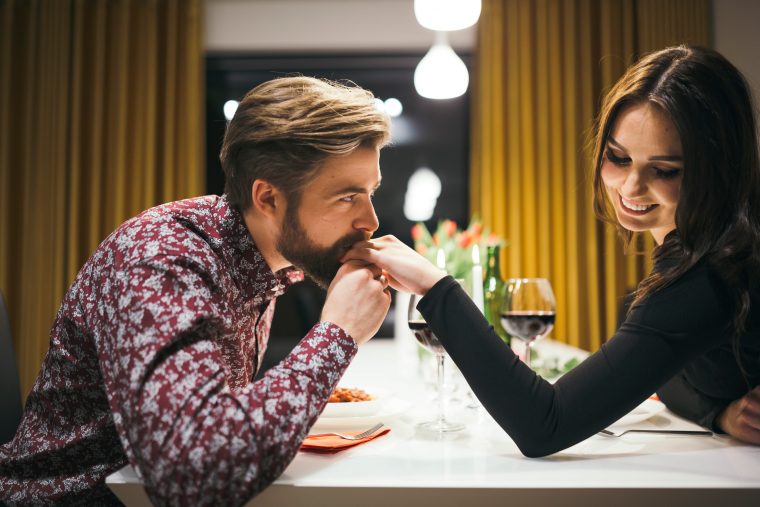 What do you need to know about the Libra man so that you can successfully navigate a long lasting love with him? Be yourself is important but so is in knowing what to do. You may want to keep reading to learning the ins and outs of dating a Libra man.

Always Be Honest and True

The Libra man is observant enough to know if you’re who you say you are or if you’re trying to just do things that will please him. He wants you to be who you are otherwise he wouldn’t have gotten involved with you at all.

He likes you for what characteristics you displayed when you first met him. Go back to that and do that. If you weren’t being authentic then because you didn’t want him to see the real you, this could be a problem.

You absolutely have to be yourself when you’re around him. He’s a Libra man and that means he’s all about justice and truth. Don’t try to be someone you aren’t in order to impress him. He’ll figure it out.

This is why I say you shouldn’t Improvise with him. You need to understand that being who you are is the most important thing you could ever do when you’re trying to date a Libra. 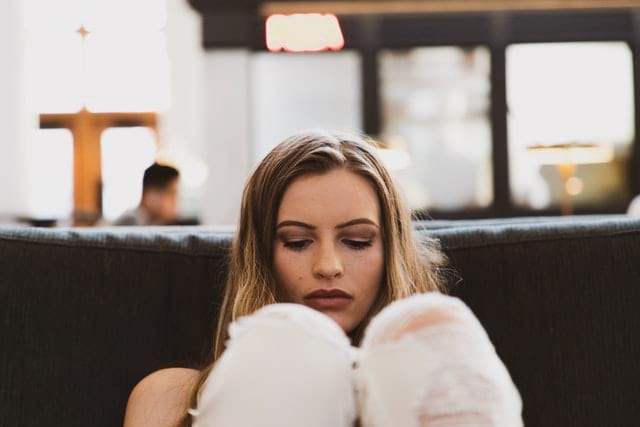 He doesn’t like surprises very often. He loves to plan things out ahead of time. Don’t ever show up at his place and think he’ll like it. Showing up without calling or planning will make him very upset.

He has his life organized the way he likes it and is a creature of habit. If you come around when he doesn’t expect it, his nerves will get very rattled. Libra men can be somewhat OCD (obsessive compulsive disorder) when it comes to their lives.

If you try to change plans on a whim or make plans on a whim, he’s probably not going to like it very much and you’ll find yourself disappointed when he tells you he can’t make it as he already had plans.

It’s always best to go ahead and plan something with him if you want to spend time. He needs to know beforehand so he can put it in his schedule. Don’t be surprised if he keeps a calendar or daily planner.

He very much is the guy that lives by being somewhat organized with his time. He makes lists even for such trivial things as grocery shopping, running other errands, spending time with friends, etc.

Libra man isn’t the spontaneous live free type of guy. He’s regimented and wants to know what he has ahead of him so he can plan appropriately. There are times where he himself may call and ask to see if you want to meet up.

That’s because maybe at that time he has nothing going on and so he thinks of you and wants to see what you’re up to. It would be very wise to tell him you’d love to and go meet him. Take him up on it! It’s rare. 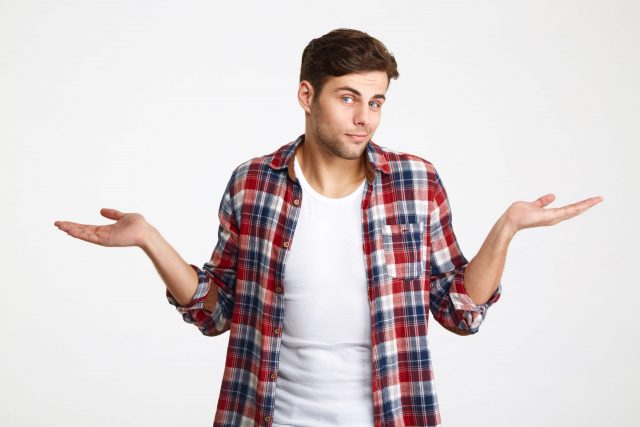 The Libra man can be plagued with indecision. He doesn’t want to make the wrong choice so he has a hard time settling. He can even get conflicted when it comes to deciding on where to go to eat.

If you two have a date, you had better come up with a place you’d like to go to. If you don’t, you two will bounce back and forth with “I don’t know” and then you’ll put off eating for hours. Who wants to starve like that?

Libra man needs a woman who is decisive and can help him to make choices when he’s just not sure. That can be anything from food, to clothes, whether or not to say yes to projects or to hold off. He needs someone to bounce ideas off of.

Best of all, you’re able to get him to go where you want and eat what you want if you can give him solid leads. Tell him you’re craving whatever it is and he’ll probably oblige you because he wants to please you.

Although if you do notice he’s not into what you choose, ask him why and if there is something else he’d rather do or eat. He’ll appreciate your consideration in asking him what he’d like. Then perhaps you can come to a decision together.

This indecision he has could make your relationship difficult when it comes to deciding when to get together to have a date or spend time together. He may fret because he has other things going on or wants a little time to himself.

He wants you to be happy but he knows he needs to take care of his other stuff as well. He stresses himself out trying to figure out what he can to find a happy medium.

Read next: How to Make a Libra Man Jealous – Drive Him Crazy Quickly

One more thing you need to understand is that the Libra man doesn’t like to talk about his past, what he doesn’t like, personal stuff, and most definitely doesn’t like discussing his feelings.

He may have places he won’t go, things he won’t do or foods he won’t eat because it reminds him of a hard or sad event in the past. He won’t easily tell you about it and may shut down if you ask him.

When he’s ready he’ll finally reveal what’s bugging him but until then you’re clueless. Another thing is when he gets upset with you. He may not tell you and he’ll let it build over time.

One day out of left field you’ll do something very small that upsets him and he just unloads all that backlog of upset. You’ll be floored he’s being so mean and verbal. He won’t be nice about it.

However, he will later apologize after he unloads and explain that it had been building. He needs to learn to open up more often. Make him feel cozy enough to trust you and he most likely will.

Do you know weird things about Libra that no one else knows? Tell me about it!