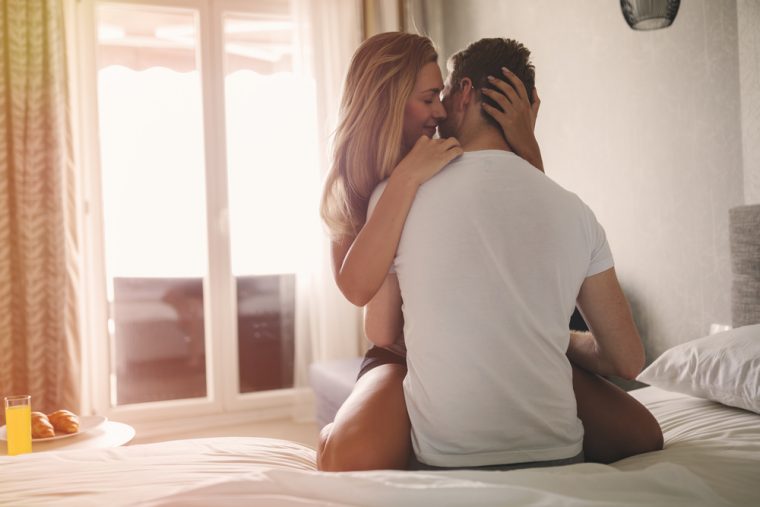 Libra Man in Bed: Almost Impossible to Keep up with Him

Are you dating a luscious Libra man and are having a hard time keeping up with his libido? Fear not, in most cases, Libra man in bed starts to calm down with age. He also controls his libido with his emotions. Once he feels “settled”, his libido may also settle down. Keep reading for more information on this amorous man.

When a Libra man is in his youth (less than 50), he is typically very vibrant and open with his sexuality. He will possibly have flings, he will have friends with benefits, or he’ll go all out in an actual committed relationship.

The Libra man is even someone who may try having an open relationship or marriage as well. He’s open to experimentation and having different sexual experiences. This makes him have a high sex drive.

While he’s in his younger years, he’ll be trying to have sex as often as he can. This is normal for most of the zodiac signs, not just Libra man alone. Lots of younger people tend to want as much experience as they can get.

This does NOT mean that they are promiscuous as far as having many lovers. He may only have a handful of lovers but had much experience with them when he was in their presence.

The Libra man knows what to say to make a woman drop her panties. He’s charming, warm, and funny. What woman doesn’t find this alluring? That being said, he’s sexually charged.

Keep in mind, his emotions can control his libido as well. If he’s feeling high on life or is very much in love, he will want to be close and enjoy lots of intimacy. He will especially be this way at the beginning of a new relationship.

Now that you know this, if you are in a new relationship with a Libra man or are “friends with benefits” with one, you may notice that he is quite sexual and wants to do it as often as you allow.

He will back off though if you let him know that you cannot keep up with him. He wants you to be happy with him and so he’ll do whatever it is that you want. He’s not a brute who is going to demand sex all the time. 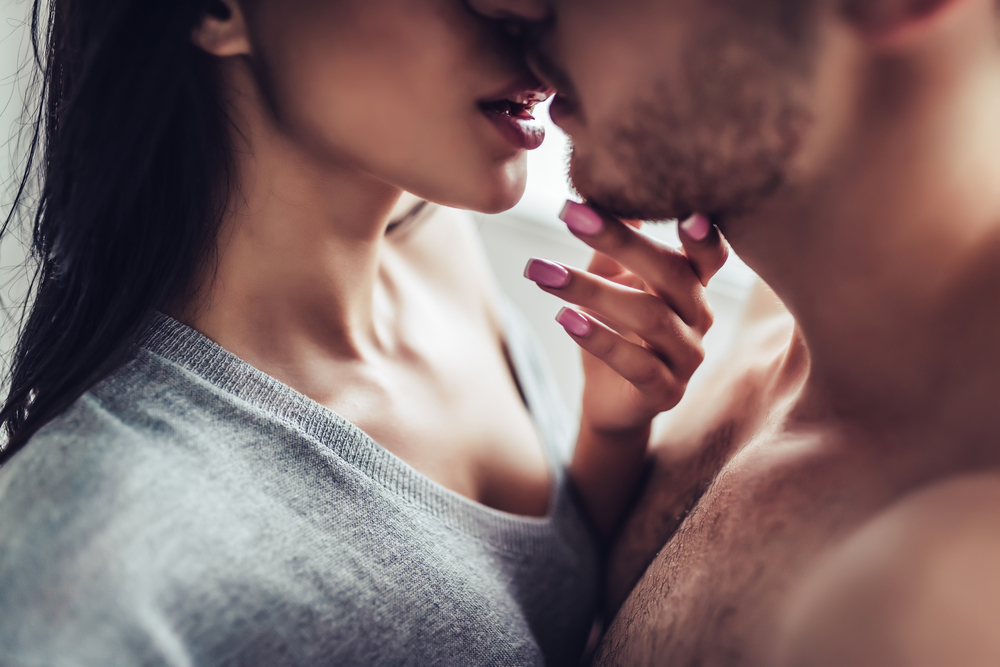 Remember I mentioned that a Libra man lets his emotions control his libido. This is also true for a Libra who is unhappy and resentful; he tends to not be able to achieve an erection or loses his drive.

So look at it like this… when he’s really happy, in love, or feeling hopeful, he will be very sexually charged. When he’s feeling comfortable, cozy, and happy, his libido will match but not quite as high as when things were new and exciting.

When he finally settles in to a deep commitment that will last a lifetime, he slows down a bit as he knows that it becomes more about quality instead of quantity. He has various levels of sexuality.

When you find that you’re having a hard time keeping up with him, it’s likely that you’re in the honeymoon stage of your relationship and so he’s still excitable in bed as well.

Just give it some time and I think you’ll find that he’ll calm down a bit and you’ll be able to enjoy a more stable sex life with him. Until then, enjoy his hyper sex life while you’ve got it.

When he becomes older, he will crave the sex less. He will still want intimacy but he’ll want it in other forms such as holding hands, kissing, cuddling, or just being near one another.

Keep in mind that wherever his emotions are, that’s where his sex drive is at. If he’s a hyper lover, he’s got a hyper state of mind, and in time he will settle down a bit.

I mentioned that the Libra man wants his lady to be happy, comfortable, and turned on to him. He will not ever expect you to cater to his sexual needs. He will want you and he will suggest but he will never try to make you feel bad.

Libra man wants your love and he wants balance. You’ve got to teach him how to balance, love, sex, and commitment as he’s not as good as he’d like to think. That being said, you’ve got to take the initiative to cool it off a little.

I wouldn’t drastically change but you can at least ask him to slow down a little so that you both can pace yourselves. Tell him you don’t want your love to be all about sex. You want to enjoy the quality time.

It’s a beautiful give and take. Create balance and you’ll find that your Libra man will adore you for it. He won’t quit loving you if you don’t put out every single time he wants it.

When he loves you, he loves you for you and will do just about anything to make sure that you’re happy with him. Talk to him about how you feel and what you’d like to do.

Remember that this guy can see both sides of a situation and will definitely “get” where you are coming from. He’ll make necessary adjustments and give you a pace that is better for you.

He knows that if you’re happy with him, you’ll enjoy the intimate times you have together. Don’t tire yourself out or go on a marathon if you don’t think you can handle it. Be honest with him!