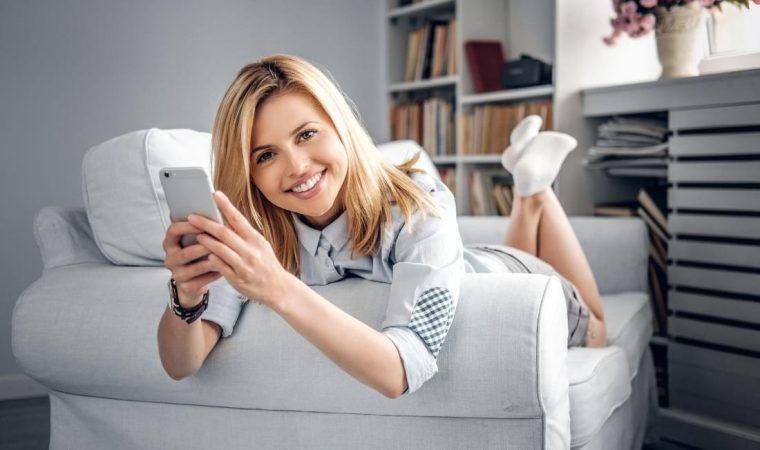 Libra men are among the most romantic of all the signs in the Zodiac. But even a Libra man can be a mystery in love…

They can be so fickle and may lay on the affection and romance one moment, and then seem cold the next.

But you can captivate a Libra man’s heart and make him fall in love with you if you understand how to appeal to his psychological desires and deeper subconscious cravings.

By understanding just the right texts to send to a Libra man, you’ll be able to make his heart melt. He’ll be all yours!

Libra is a sign ruled by Venus, so of course, he’s a man who cares about image and appearance. He may know that beauty is only skin deep, but a Libra man can’t resist flattery. He loves to be admired and considered to be beautiful and attractive.

When you send a Libra man texts admiring his physical appearance, you’ll appeal to his vain side – and yes, Libra men are known to have a vain streak. But with all his positive attributes, a little vanity isn’t so bad. The truth is, Libra men are indecisive and they always second-guess themselves.

This also happens when it comes to his view of his own beauty and attractiveness. He may know he’s hot one minute but then feel insecure the next. So, it’s important to show him that you adore his eyes, his smile, his hair, and other specific aspects of his appearance that you are attracted to.

Always be sincere, but don’t hold back on the flattery with a Libra man. You can go a long way by sending him texts like the following:

“Your eyes are so captivating, I get lost gazing into them…”

“I miss your beautiful smile, can’t wait to see you later!”

Make sure he can tell that you are being authentic and honest. But don’t assume he knows how attractive he is. Take every opportunity to tell him. 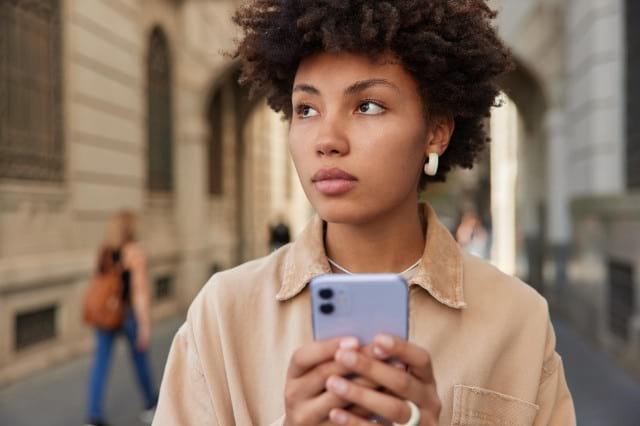 Sometimes texting a Libra man isn’t just about focusing on him. In fact, he can become self-conscious. Sometimes, he wants to focus on you! Sending him texts that reaffirm that you are the kind of woman who is perfect for his needs as a Libra man can be a powerful way to capture his heart.

Send him texts that make it clear that you are an empathic, loving, and compassionate person. Texts like the following are helpful when you want to get him to lower his inhibitions and open his heart to you.

“I may be a few minutes late, I found a stray dog and now I am trying to find its owner…”

“I’m going to volunteer at the (insert name of charity organization here) this weekend, they do such a good job providing (insert function here). Would you like to join me?”

Libra men are especially partial to texts that let them know that you are thinking of the well-being of others in the community. They detest selfishness and love to see examples of sharing and collaboration. 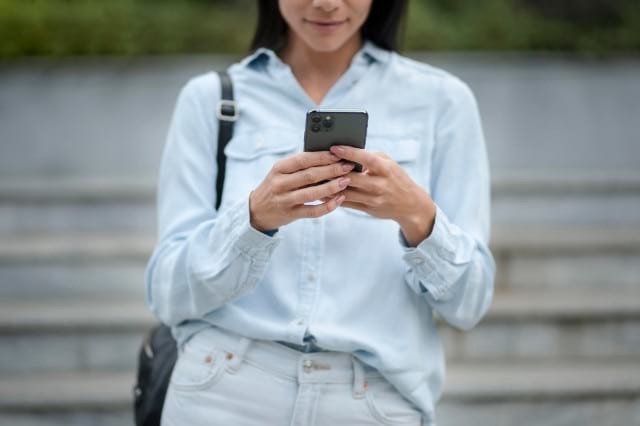 Another way to steal a Libra man’s heart through text is to send him messages that are brief quotes from his favorite romantic movies, books, or songs. Libra men are culture fanatics. They are typically well-read and keep up with popular movies and shows.

But their tastes tend to reflect their sensitivity. Show him that his interests are appreciated and that you have a unique connection to him that is both sentimental and creative.

When you send him quotes from his favorite songs, books, or movies, be sure to attribute them accordingly so that he doesn’t get confused. Libra men are sometimes flighty because they are so perceptive. If his mind is on something else, it may not immediately click with him, and it may take him a moment to realize you are quoting something from the media he loves.

This tiny fraction of possible miscommunication can be avoided by making it clear you’re quoting his favorite media, plus he’ll give you bonus points in his mind for knowing his favorite songs, books, or movies.

4. Showing You Care About Justice 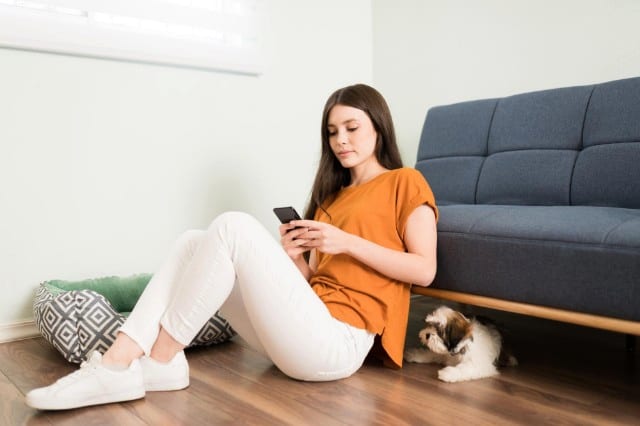 Libra men care more about fairness than they do about their own feelings or needs. They go out of their way to make sure that life is as fair as possible. When you text him in ways that demonstrate that you too are concerned with fairness and justice, a Libra man will fall in love.

Send him texts that reflect your eye for equality. If you have to cancel plans, explain that you are trying to be fair to someone else who is in need and requires your help, but then also offer to make it up to him.

If he pays for a date, text him a “thank you,” including the statement that next time dinner is on you because it’s only fair.

The more a Libra man sees that you care about keeping the scales balanced, the better. He’ll see you as someone he was meant to be with.

One of the easiest ways to melt a Libra man’s heart, especially if you’re short on time, is to appeal to the “cuteness factor.” That is, send him adorable pictures of animals.

Libra men can’t resist the tenderness and love inspired by the sight of cute animals doing silly things or just being beautiful in nature.

A word of caution, though, while some online videos show amusing situations involving animals, if there is any hint of animals being mistreated or uncomfortable, a Libra man will be turned off.

So, avoid photos of animals intentionally being put in harmful situations just for the sake of entertainment or amusement. But instead, go for photos of puppies, baby pandas, kittens, or baby birds.

Now that you understand the five texts that melt a Libra man’s heart, you’re ready to start weaving your web of attraction. Remember, balance is key, so try to mix up your strategy rather than only using one tactic again and again.

A Libra man can be paradoxical in love. He is so romantic and gentle, yet also plays hard to get because he fears making commitments and decisions.

If you want more insights on ways to use your texting like a love spell, to fascinate a Libra man and keep him hooked on you, to keep him checking his phone night and day to see if there is anything new from you, you need to understand the secrets of Libra Text Magic.

And that’s exactly what I’ve created for you in my new guide.

You’ll have your Libra guy swooning and falling for you in no time!

I wish you all the luck in the Universe on your journey.