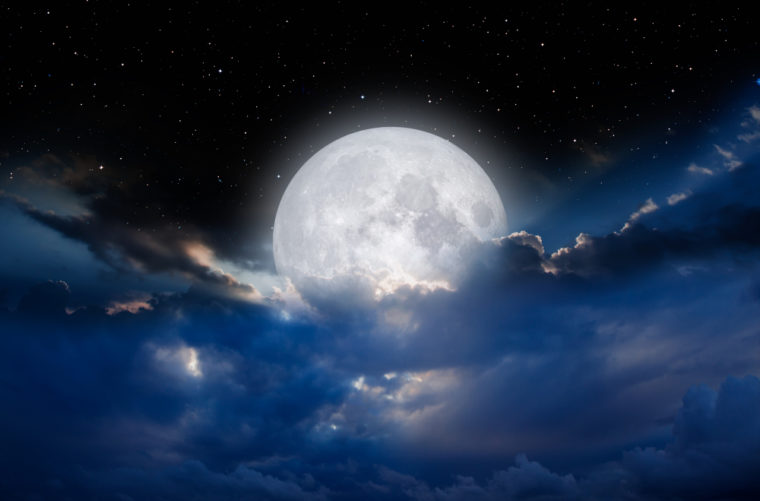 Have you met a super charismatic and sexy Libra moon man? What does a Libra Moon mean? What can you expect from your guy who bears the Libra moon? Keep reading to unravel the secrets to understanding your moon in Libra man. It may help you figure out why he is how he is.

No matter what sun sign your guy may have, when he has a Libra moon, he’s going to have moments where logic will prevail over emotion. He’ll think things through and he’ll look at both sides of any situation or relationship.

You may have a very emotional guy who is a Pisces, Cancer, or Scorpio. When he has a Libra moon sign, he’ll be able to calm down, think things over and figure out what the issue really is thus being able to solve it or learn from it.

Perhaps the moody signs like Aries or Virgo may be softened up a little bit by the Libra moon. They’ll remember that it’s best to think first then act later which for an Aries is difficult. Libra moon can help.

It can also make some signs MORE emotional than they ordinarily would be. Mighty Taurus or adventuresome Aquarius may find that they are suddenly fraught with reacting to things more than they would normally.

What I mean by this is the two signs are not quick to anger but with Libra moon, they may resent things that are said to them or when they’re given unsolicited advice as they may see this as criticism. So really, it can go different ways with different signs.

There are both light and dark sides to the Libra man. He is supposed to represent balance. However, he’s fighting throughout his life to achieve it as he cannot for the life of him balance life and fun equally. This causes him to be self aware.

Sadly this can cause the Libra moon man to place himself as the #1 importance in his life and where that’s useful when it comes to career, it’s not very practical for the man who wants a relationship much less marriage.

He will buy himself things, travel, and do things for himself first and may neglect the woman who adores him. Perhaps he keeps finding things on his shopping trips but doesn’t come home with anything for her.

He may also want to focus on what HE wants to do thus neglecting her needs or desires with him. He feels he shouldn’t have to answer to anyone and he’s his own man.

Libra moon is looking for his soul mate but he’s going to have trouble until he can learn to put his partner at an equal importance to himself. Hey may want time to himself when he knows his partner wants to spend time with him.

It can go many different ways as far as what he wants for himself versus what the right thing to do is. This is another way that he’s rather unbalanced and could use a bit of work.

He’s someone who can get along with just about anyone even when he doesn’t particularly like someone. He’s great at being rather diplomatic and open minded. So while he may not like someone, he’ll do his best to not make it obvious.

Since the Libra moon guy is so charming, he’s also a bit flirty. In some cases this is handy but when he’s in a relationship, it’s probably not a good thing. He has a tendency to want lots of attention and he knows he can get it by flirting a bit.

It doesn’t mean he’s going to cheat or cross a line but it may be a bit annoying for the woman who expects him to mind his p’s and q’s in a relationship. Most women don’t want their guy constantly seeking attention from other women.

This will be one of those situations where his sun sign will play a huge role in which direction he goes in with this type of behavior. His rising sign may also play a bit of a role in it as well.

If you’re the type of gal that likes to get out and have a good time in group settings or with people you connect with, you’ll have no trouble getting your Libra moon guy out with you.

Helping With Advice or Good Ideas

When you have some issues or problems that you’re trying to find solutions to, the Libra moon guy can absolutely help you with that. He’s great at picking things apart, looking at both sides, and finding solutions.

If you’re a woman dating a man with Libra moon sign, you’ll find this aspect of him comforting and helpful when you’re dealing with some difficulties in your life. He may give you aspects you’ve never considered before.

It’s also possible that when he learns what you do for a living or what goals you have in your life, he’ll give you some possible perspectives you never would have otherwise mulled over.

He’s a brilliant guy and no matter what his sun sign is, this part of him that is Libra moon, will help bring light and clarity to any situation. This is especially true when it comes to legal matters.

Libra moon is rather intellectual and cerebral. He isn’t big on emotions typically but again, the sun sign will dictate how far down the rabbit hole of intellect really does go.

Remember that a man’s sun sign is the basic personality of who he is so sometimes it will overrule the moon sign. Libra moon can be helpful but it can also bring a little shade. Get to know your guy through and through before you decide anything of significance.