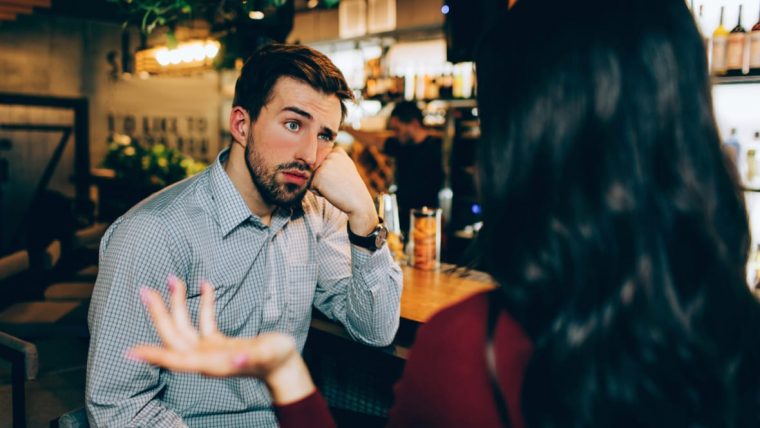 It’s seldom that the Libra man acts jealous, especially if there seems to be no obvious reason for it. Normally non-confrontational, Libra guys would prefer to let things stew, acting passive-aggressively if they are unhappy. It can be confusing to understand just why he is acting this way! What can you do when your Libra fella is behaving jealously?

Is your Libra man behaving strangely? Is he suspicious of you, going through your phone, asking where you are all the time and behaving in a jealous way when you’re with your male friends?

It’s unusual for a Libra man to be jealous. This is the “love sign,” after all, which means that Libras are usually the ones whom their partners are jealous of. However, we can all be prone to the green-eyed monster from time to time – we’re only human, after all!

However, it’s never nice to feel like you’re under a microscope, no matter how much you love the person. Especially if you know you’re innocent! Libra men are also classically passive-aggressive, so because they hate conflict, they seldom confront the issue. Frustrating, I know!

It’s important to first understand just why he is jealous, and then to explore ways that we can handle it – what we can do to mitigate the issue and resolve it. We all want harmony, so let’s find out how we can achieve it.

Why Is He Acting Jealous?

As they say, whatever you suspect in another person, is what you are probably doing yourself. Let’s face it – Libra men are flirts. They love attention from the ladies, and they won’t even know, most of the time, that they’re the one putting themselves out there!

If he’s acting jealous, and there seems to be no clear reason for it, consider that he may be having a flirtation on the side. It could be completely harmless, but it may have entered his subconscious and now he’s projecting his own actions onto you. This is a very common reason for Libra men to act jealously. 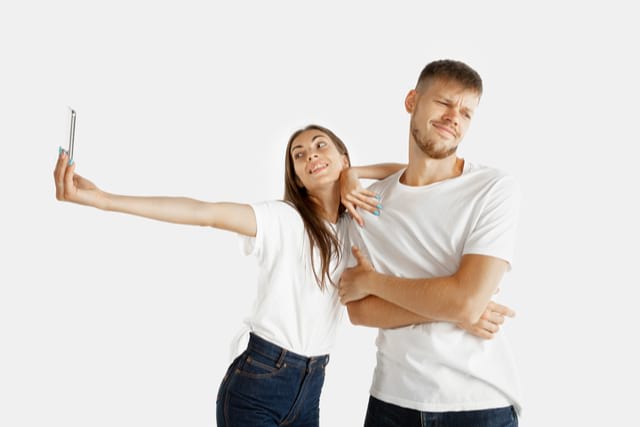 Everyone gets bored from time to time in any relationship, no matter how perfect it is. Even the people-pleasing Libra who hates conflict may stir the pot sometimes! If you can find no other good reason why he’s acting jealously, perhaps he’s just bored.

If you suspect that this is the case, don’t even buy into it. It’s drama for nothing, and if you don’t give it – or him – attention, it’ll soon wear off and go right back to normal!

Most of the time – if not all the time – people act jealously when they feel “not good enough.” Insecurity, in my experience as a Relationship Astrologer, is one of the greatest reasons for jealous behavior. Of course, that should not be your problem, but is often something to be aware of, and not always hold against them.

Examine the life of your Libra man. Has he been struggling with work? Or has something happened to dent his self-confidence recently? It could be as simple as putting on weight or getting a few more grey hairs. This is a sign that takes huge pride in their appearance, and it can help to know what’s going on!

Libra men really just have problems with being confrontational. They hate arguments so much that they’ll do anything to avoid them.

You may have been acting in a way that seemed flirtatious to him, triggering his jealousy – and he just can’t say it! It may have even happened a long time ago, and he’s still sitting with it. It helps to talk to him and gently draw out why he seems to be behaving in this way. 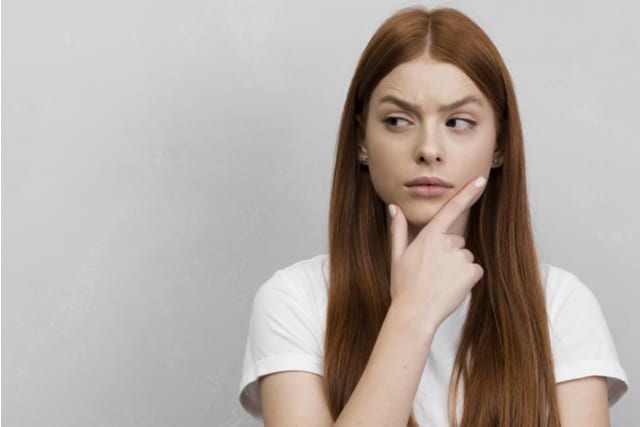 Never betray his trust by going through his phone or messages, of course. But you can simply confront him and ask him clearly if there is someone in his life that he has an attraction to, and that you aren’t there to “punish” him for it.

After all, we all have attractions – it’s whether or not we act on them that defines us!

As an air sign, sometimes the best thing you can do for him is to simply talk to him. Have a conversation – he appreciates that! He loves beige close to you and sharing his thoughts, and he may have just found it too confrontation to bring it up with you.

Next time you’re together sit down and open up. Try to use “I” language instead of “you” language, so that he doesn’t feel attacked. Be open and honest about how it has made you feel, and try to do your best not to lose your temper or cool. 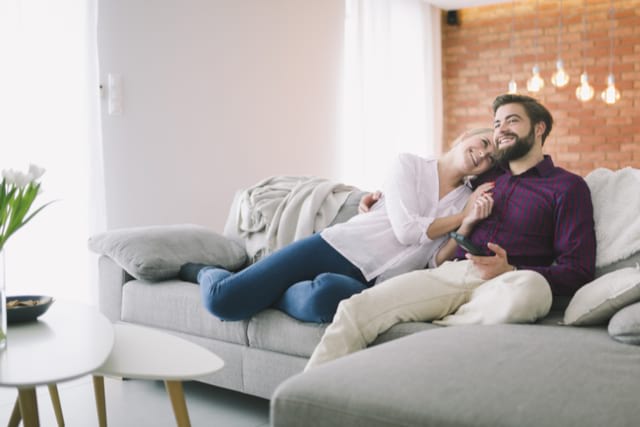 Sometimes, all people need when they feel jealous is a little bit of reassurance. They need someone to tell them how amazing they are, how you’d never leave them and how they are the one for you.

Complimenting him, telling him how sexy he (still) is, and generally boosting his ego is a great way to alleviate the jealous behavior, and in some cases, make it go away completely! It’s not that hard to do. 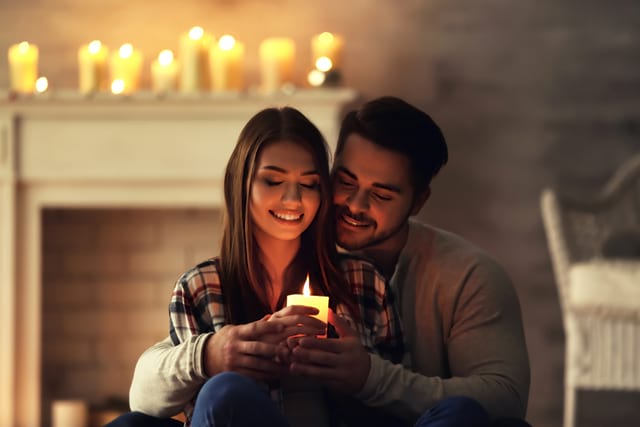 It’s possible that all you need to do in this tricky situation is make everything romantic again. Libra men love romance, and when it’s missing they might act all kinds of strange! Plus, you can distract him by creating a space in your relationship where he feels loved and adored.

This is probably one of the best ways to deal with his jealousy. Plan a sexy date, a weekend away or a shared activity together. Talk to him again, share your ideas and dream about the future!

Finally, if nothing else seems to work, you can simply assert yourself. Tell him in no uncertain terms that there is no reason he needs to be jealous and that he is chipping away at the foundation of your relationship if he carries on in such a way.

Often, that’s just what people need to hear, even though it’s hard sometimes! Libra men in particular may struggle to deal with this head-on approach, but it’s definitely worth a try, especially when you know you are totally guilt-free!

Have you dated a Libra man before? Are you dating him now? How did you deal with his jealousy? I just love hearing your stories, so please go ahead and share! They’ll stay completely anonymous, of course!

If you’d like to get to know the Libra man better, check out my Libra Man Secrets here for more on this handsome, sweet and charming Zodiac sign.