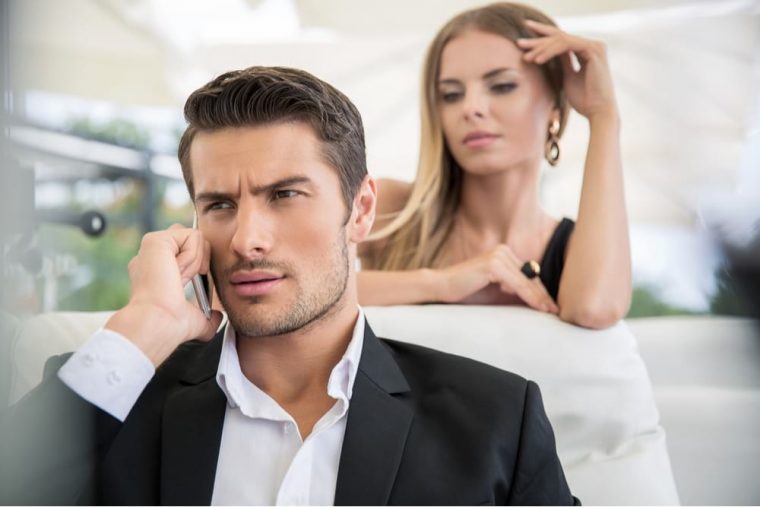 Do you know a delicious Libra man who you have a hard time resisting but you wonder what it is that makes him so darned magnetizing? There is a reason that Libra men draw people to them. You may want to keep reading to learn more about the Libra man personality.

Is He Better Than Others?

Well the Libra man seems to think he is. He is optimistic and outgoing with lots of charm to share with the world. Does it make him better though? I don’t think so honestly.

He’s a great personality that people love to be around but he’s not perfect.

While he seems to be excellent with communication, when it comes to dating or relationships, he struggles a bit. He doesn’t want to upset anyone yet he wants to tell them what he thinks. He chokes up sometimes and gets tongue tied.

When he’s in a relationship he’ll really start walking on eggshells if he’s with a partner who calls him out or speaks truthfully all the time. He doesn’t like it and he doesn’t want to set them off.

He’d rather live in his bubble than hear the truth. To that extent, he’ll be rather quiet and avoid certain topics of conversation. As a man in the limelight, he’ll absorb people’s attention like a sponge.

I will give him this; he seems to know what to say in the right situations. He knows what will make a woman swoon. He’s a smooth talker and knows how to get what he wants. 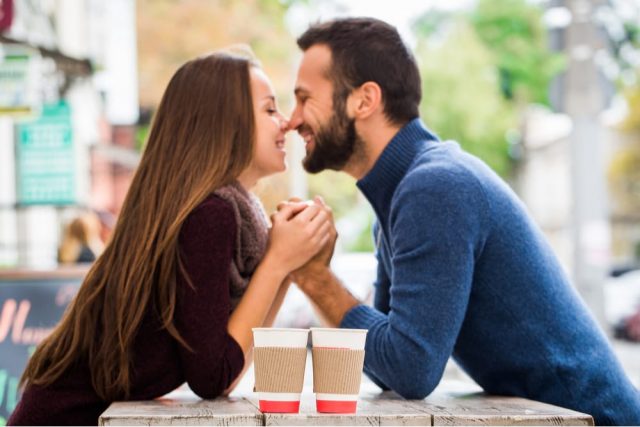 The Libra man being social knows how to get along with many different types of people. This includes people he doesn’t particularly like. He’ll act as though he has no trouble with them when he actually doesn’t want anything to do with them.

He knows how to make people laugh and feel very comfortable around him. These are qualities that make him quite endearing. Women flock to him because they want to experience his sunshine.

He’s flirty, romantic, and intellectual. Most people are naturally gravitated to him by these qualities. People love his jokes, his laugh, his warmth, and passion about life. He just oozes charisma.

People really love to talk to him because he always seems to know how to respond or what to advise them. If he doesn’t he will come up with something comforting to say in replacement.
He’s amazing at looking at the bright side of things. Even when he’s going through something dark, he’ll find a silver lining to it and come out of it a champion. He mutates his luck from down to winning.
He loves to have fun and makes people laugh everywhere he goes. He blends in no matter what crowd he’s around. He can find common ground in which to socialize with anyone.

He will sweep his lady love off her feet with lots of passion and romance. He’s fantastic at showing a woman how much he adores her. Again, this is only when he’s fully invested.

He is an eternal flirt and so even when he’s in a relationship, he may still flirt but he does know where the line is and doesn’t cross it. You should trust him when he’s committed to you unless he shows signs otherwise.

He doesn’t easily give up when things aren’t going well. He will do whatever he can from his side to salvage the relationship that is failing. His heart was once all in and he won’t leave it until he knows for sure there is no hope.

Their Saturn influence makes them deeply evaluate everything they do. This means they’re always trying to find a better way to do things in both their professional and personal relationships.

They can sometimes be selfish but when they get really close to someone, they start to learn why it’s important to give their all. When they get the right partner, there is a perfect balance of give and take between the two.

He’s simply trying to find the right partner that will be his other half and be able to share his life with. He does sometimes have insecurity issues that he won’t discuss with you until later on in the relationship.

He doesn’t want you to think he’s weak or that he doesn’t know what he’s doing but the truth is, he’s vulnerable like most other people even if he does look cool and collected.

Read next: Things about Libra Man You Should Have Known a Long Time Ago

The Downsides of Libra Man

Sometimes his focus on his career or job may become so strong that he puts more focus there at times. He may seem selfish or unable to give a partner his time. It’s not that he means to do that but he’s focused.

When he’s not focused, he’s not balanced and that is a catastrophe. He can become a bit of a workaholic if he’s not careful. He doesn’t yet know the right formula between work and pleasure.

He loves fashion, looking good, and having the finer things. He sometimes doesn’t watch his money very well and can end up in debt. Having a partner who is excellent with budgeting would be beneficial for him.

His indecisive nature can sometimes make him frustrating. He takes a long time to make a choice and sometimes even then, he doesn’t know if he’s doing the right thing. This is valid for relationships and other practical matters.

Are you a woman who knows a Libra man very well? What are his personality qualities? Share with me!

2 thoughts on “Libra Man Personality – Far Better than Others”