Both Libra man and Aquarius woman are air signs. Can these two get along well enough to form a lasting union? They are powerfully attracted to each other but will they last a lifetime? Keep reading to learn more on Libra man Aquarius woman as Soulmates.

What Brings Libra Man and Aquarius Woman Together

When the Libra man and Aquarius woman meet one another, they are likely doing something really fun and are being social. They may even meet through mutual friends, co-workers, or even family members.

Libra man can sense the stability of the Aquarius woman. She appeals to him with her unbelievable beauty. When she talks, she is positive, sure of herself, and is independent. He loves it! Read next: 3 signs a Libra man is falling in love

Aquarius woman loves that this Libra guy is attentive, tries to make her laugh, and is very sweet. She loves how he makes her feel peaceful when she’s around him. Their instant connection will definitely make them want to get to know more.

Since they are both Air signs, they have a natural chemistry and seem to understand each other quite well. Normally two of the same element will tend to “get it” more than others.

Both may even discuss going into business together as they both have the ability to own a successful business. They’re both passionate about their creativity and talents to do what they’re best at.

The Libra man and Aquarius woman see potential growth between the two of them which is a fantastic foundation for them to build a long lasting relationship or even marriage. 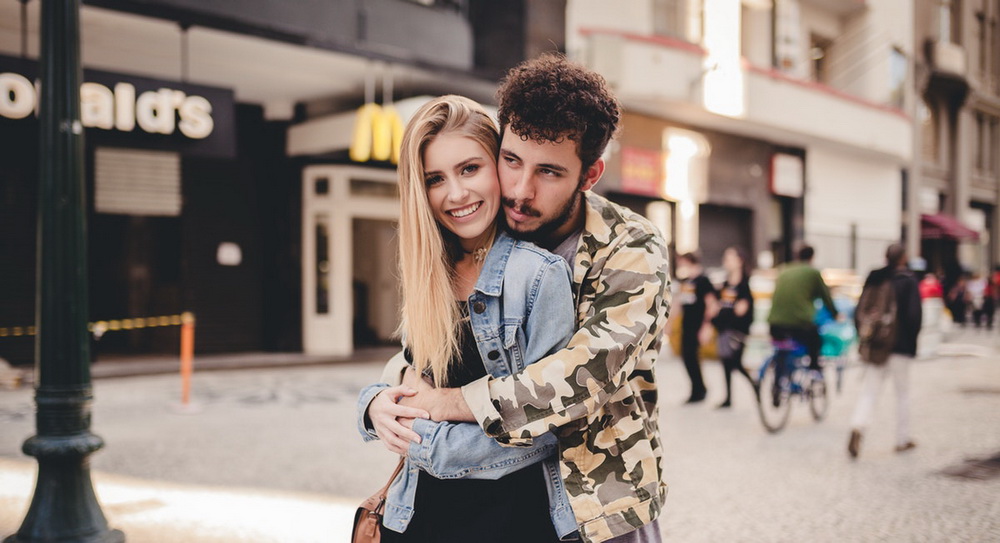 The two probably enjoy many of the same types of activities, music, movies, hobbies, etc. They have a lot they can talk about and keep each other amused. Neither will get bored with each other.

Their life values may not always line up but they have enough working for them that they absolutely can find compromise and figure out what will work for them both in the long run.

They can also work out what will work for their future children should they decide to marry and have kids. They’ll always find a way as long as they talk about everything.

The two get each other very well when it comes to emotions. They can verbalize in the way that they need to so that the important issues are never ignored. With Venus and Saturn involved, they’ll always dig deep and bring it out.

The trust that comes with these two is phenomenal. Neither is particularly jealous typically. I’m not saying it never happens but I’m saying that it’s not a high likelihood either.

Both love having free time apart and so this isn’t normally a problem for them where it might be for other potential partners. As long as they’re open and honest with one another, they will get along great when it comes to time apart.

They love spending time with each other but they also love alone time. They like having space and feeling free within the relationship. I’m not saying they want to have an “open” relationship but more “open-minded” rather.

The ideal Libra and Aquarius couple will schedule their busy time, their personal time, and their time alone. As long as they tell each other, they’ll work this system very well and be very happy together.

What May Not Work Well

It’s really hard to think of these two having issues but just like any couple, there is always something that needs to be worked on in order for the relationship to last and become deeper.

With the Libra man and Aquarius woman, they need to learn how to really communicate. They talk about their feelings, what they want, and where they want things to go but there are things that may fall by the wayside.

They are both highly intelligent but they may be versed in different ways of life or different subjects. They do have a lot in common but their fields of expertise may be a bit different thus making it hard for them to discuss everything.

Aquarius woman won’t like having to wait for Libra man to make important decisions. She knows that things need to be ironed out and handled. She will have to motivate him too because he definitely has times where he’s lazy.

Some differences between them may come up that they just don’t know how to find a solution for and they will have to learn to agree to disagree. It’s pretty rare that there will be something that is dire or “game-changing” between them.

Whatever troubles they have, Libra man and Aquarius woman have a chance to be soulmates forever, they have the capability to find a way to love each other and go forward. 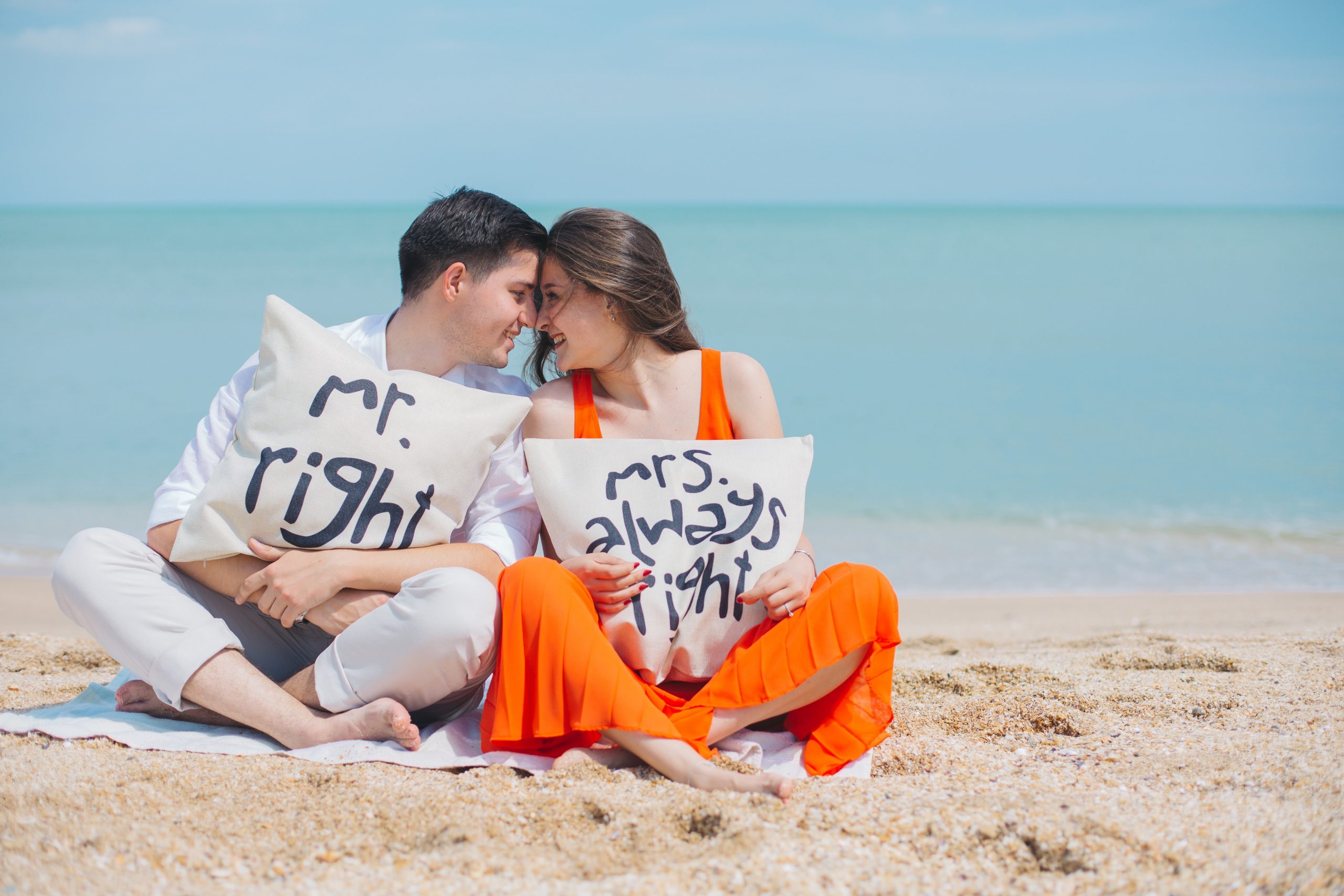 I’d say that they definitely are. They have so much in common and they have a beautiful connection. They’re much alike in a lot of ways even though they do have some differences.

They can learn to balance each other quite well. Aquarius woman can help motivate her Libra man and the Libra man can give Aquarius woman the freedom to be herself. It’s really a lovely match up.

This match will never be lacking in the sex department. The connection is very strong and is worth exploring. They have the potential to be one of the best matches in the zodiac if they really want to do it.