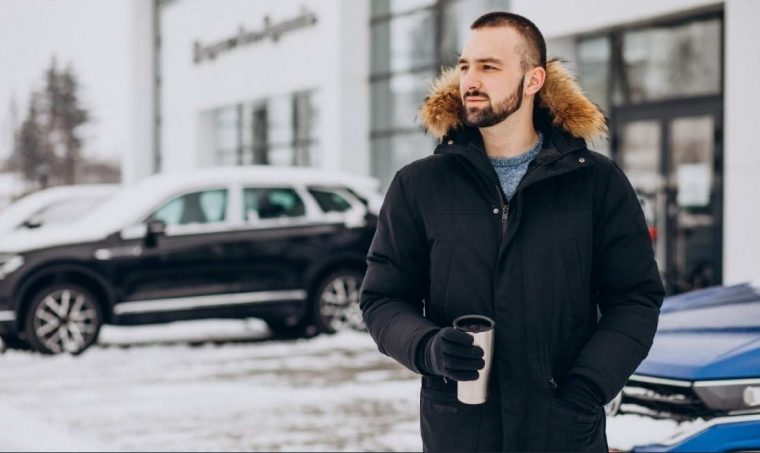 Hi there, my lovelies, how are you? I presume that the New Years was ‘da bomb’ and you had a blast. I’m glad if that is so, and here we are with the fresh predictions for January for our favorite lover boy of the Zodiac. Let’s dive in!

The beginning of the month paints a rather bleak picture for the Libra man’s romance and love life. Your Libra man’s focus is on his family and health. There’s some action in his fifth house, but it’s all restricted and platonic at the moment. Not much room for maneuvering considering Saturn’s current residence, and we all know how powerful and mean he can be…

The 9th of January provides a fleeting release from stress and worries. It’s a good time for short trips and sweet time spent together. There are deeper and heavier undertones that are active right now, but momentary release might seem juicer.

The coming Full Moon is not on his side. It creates challenging aspects and illuminates his tenth and fourth houses, but in a bad way. The silver lining comes from the last degrees of Mars in Sagittarius. It is a good time for a body cleanse and relaxing in a spa center. Somewhere where his emotions can leave his body through sweat and a little bit of pain.

The end of the month continues with its karmic lessons, but at least the stars offer a silver lining in the form of short-lived but sweet pleasures. A spa center, sauna, or Jacuzzi seem like good ideas for the end of this month.

1. Taking Care Of Others Is A Full-Time Job

Unfortunately, not much good news for the romantic front in the Libra man’s life. The aspects at the beginning of the year, together with the New Moon in Capricorn, don’t make for a promising love life.

His ruling planet, Venus, is retrograde in Capricorn and is conjunct Pluto, this whole stellium conundrum falls into his fourth house of home and family matters. So, the family will be the main focus and topic of his thoughts during this time.

The Libra man’s fifth house is somewhat active with Mercury and Saturn in Aquarius, but it’s not fertile for romance and cozy dates. The silver lining is communication, especially online, he’s chatty and flirty (as always), but Saturn is not allowing for a lot of casual activities.

His health might also receive some negative blows out of proportion thanks to Jupiter moving into Pisces and with Neptune already residing there, it could prove to be difficult for him to get a clear diagnosis and treatment for whatever might ail him.

Some short travel and short trips are quite possible if we take a look at his third house and currently transiting Mars that’s residing there. So, communication will be blunt and direct, but at least it’ll be honest.

Possible romantic activities could include short, exciting trips, fast driving, and online flirting. But that’s it for now, his focus is elsewhere whether he wants it or not.

2. Saturn Is The Great Judge, Jury, And Executioner

On the 9th of January, the transiting Moon in Aries might create an opening for a short, but sweet meeting. Both the Moon and Mars are on good (partnership) degrees and are in good aspects, so this can mean that you two will finally see each other and spend some good, exciting time together. No strings attached.

Venus is in retrograde and conjunct the Sun and Juno in Capricorn, his fourth house. His family and home topics are very active. There’s a lot of karma clearing for him at this point in time, and he is probably either moving houses or moving back to a place where he used to live.

Considering that Uranus is also in retrograde in his eighth house, there could be some serious problems with inheritance for him. He could be cracking his own skull open with possible solutions to the conundrum that he has found himself in.

If he is diligent and he tries to deal with the situations that have happened to him, both Saturn and Mercury will reward him with some solid solutions. If he tries to escape the unpleasantness of it all and finds distraction in booty calls and casual flirting with strangers online, it won’t end very well for him in the long run.

Nothing much that can be done here, except enjoy fleeting pleasantries. He is called to work on himself right now, and it would do him good if he doesn’t avoid it.

The Full Moon illuminates the Libra man’s tenth house of public image and career; coupled with Mercury retrograde and Saturn in his sixth house, and opposing the Sun conjunct Pluto in his fourth house, this means that he’ll experience some trouble in his professional field.

Hopefully, nothing incriminating will be leaked. The silver lining is that if he needs a sudden escape, Mars is giving him an opportunity to hide out in a secluded place somewhere near, with his lover or partner.

Good activities for this lunation would be spending time in a spa, having relaxing massages, enjoying essential oil baths, and being in a sauna. It’s crucial for him to get toxins out of his body and thus regulate not just his hormones, but also feelings.

There’s not a lot of happiness for the Libra man in this first month of the new year, so it would be great if he could at least find the time to cleanse his body and keep his immune system up and running properly.

The end of the month brings such aspects to the Libra man that he might feel as if things are looking up, at least a little bit. Venus has turned direct and is now conjuncting Mars and Vesta, Mercury is still retrograde, but it’s on its way out of Capricorn and his fourth house.

There’s a smashing six-body stellium in his fourth house, so whatever’s happening now, it has to happen exactly in the way it happens, there’s no way around it, and it has to do with his family and home life.

From the looks of the aspects, it has to do something with his parents, as well. We’ll leave that to time to tell as a story, but the relieving aspect is the Sun conjunct the Moon and Saturn in his fifth house of fun and pleasure.

The Sun and Moon united can overthrow Saturn’s reign, at least for a little bit, plus Uranus, the dispositor of his fifth house, has turned direct in Taurus in his eighth house, so romantic things are looking up.

Both the North Node and Ceres have moved to Taurus and they are conjunct, so this means that Libra man will definitely be very active and interested in his sex life. This is good news for his love interest or partner, as he will act as if he’s madly in love.

Good time for intimate settings, skinship, sensualities, and passionate flirting. The time of karmic trials and tribulations is far from over for him, but at least he has this moment in time where he can (romantically) shine. Good for him.

Read next: How To Flirt With A Libra Man Over Text: Cute & Clever Examples

Well, there you have it my lovelies. Keep at it, don’t give up, and hang in there until next month.

Some of these transits are going to feel different for individuals than I have explained here. While generally accurate, these predictions don’t reflect the entire depth of information found within your partner or love interest’s birth chart.

Stay healthy, stay well, and stay sparkling, until next time!