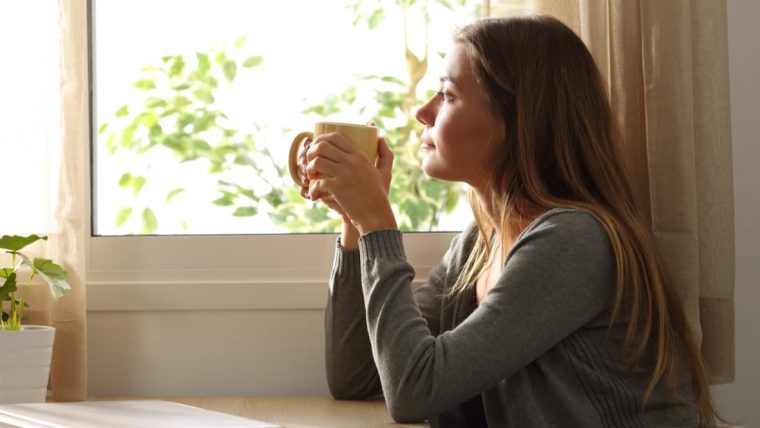 Does Ignoring a Libra Man Work in a Long Distance Relationship?

What happens when you’re dating a Libra man but you’re long distance and you want to ignore him? Can you give him the silent treatment or ignore him in order to punish him or get him to act right? What would be the consequences of this tactic?

Does ignoring a Libra man work in the first place? You may want to keep reading to find out if there is any hope in being able to give him the quiet treatment without losing him. Be very careful!

How Libra Man Feels About Being Ignored

I can tell you for certain that a Libra man hates it when his partner doesn’t pay attention to him. He thrives on attention. When he isn’t getting it, he becomes unhappy and sometimes depressed.

If you’re upset with him and you think that by ignoring him, he’ll pay more attention to you; it can go one of two ways. Either it works and he tries reaching out OR he decides you’re not into him and moves on.

You really have to decide if ignoring Libra man is worth the risk or not. You could be making a very big mistake if you let him go too long without your adoration.

When the Libra man feels rejection of any kind, he tends to want to seek it elsewhere which can end up being a big backfire for you. Unless you are absolutely certain he loves you with all he has then it might not be worth it.

Libra man really does not to be ignored or feel rejected. Sometimes it can be an effective punishment but many times it’s not. Libra man is one that can easily get attention from others when he wants it.

He’s talented at making people laugh and feel good. Imagine now how can use the same charm he used on you and use it on another woman. Is that what you want? It probably is NOT what you want.

Given that Libra man loves to have as much of your time as he can get, he needs a way to stay in touch with you. If you are long distance with him, he’ll often be satisfied with phone calls, video chat, or text messaging.

Libra men are never in any hurry to commit to living together therefore they will be alright with living long distance as well. As long as there is some visitation once or twice a month, he’s quite fulfilled.

The reason being is that he gets a flood of attention from other people. He’ll be just fine. He will get women flirting with him and he’ll have men even complimenting him which provides the sustenance he wants.

I’m not saying he’s going to cheat on you. What I’m saying is that he loves his freedom, he loves when other people flirt with him, and he loves his space. He may flirt too but he has a line he won’t cross if he’s committed to someone.

He keeps himself very busy and so he doesn’t tend to miss you as much as another sign might. That doesn’t mean he doesn’t love you or that he doesn’t want to be with you.

It just means that he’s comfortable with the relationship and isn’t worrying that anything bad will happen. He’s alright with the way its going. If he isn’t, he’ll tell you.

As long as you remain optimistic and are alright with how things are moving, he’ll be happy too. Long distance relationships with Libra men aren’t that complicated as long as you communicate and tell each other the truth.

This is where things can get very tricky. Libra men do not get jealous typically and they don’t worry as much about the relationship as you might if you’ve reassured him everything is good.

If he’s done something to piss you off or hurt you for some reason, you may decide you want to punish him. Instead of talking to him about it, you decide that you’ll cut him off for a little bit.

You may think it’s a good idea to not initiate texts or reply to them in a timely manner like you normally would. Perhaps you decide to dodge his calls and not be available for him or you act cold when you do talk to him.

The thing is, when its long distance, this method may prove to be disastrous. If he isn’t invested enough in you or doesn’t love you then he may just let it go.

If he does actually love you and really wants to keep you, he’ll work for it. There are things he may try to in order to gain your attention back such as:

These are a few of his tactics if he really does care for you and wants to keep you in his life. Libra man in love will do what he has to in order to ensure he has your attention in full swing. 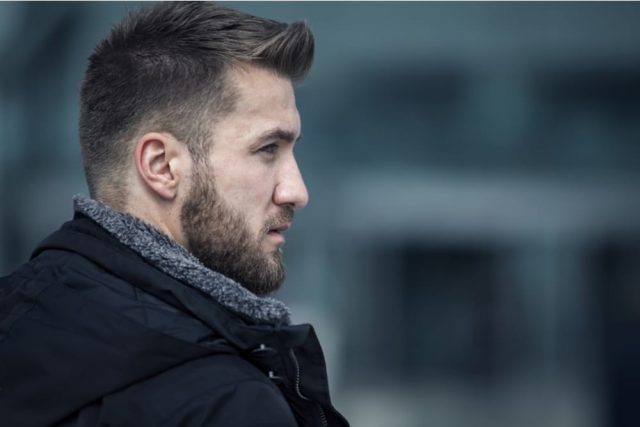 If the Libra guy doesn’t get through to you or he isn’t in love with you but you’re giving him the silent treatment, there are ways he may react to this. As I said, he’ll only put in effort where he thinks it’s worth it.

When he doesn’t really want to play that game, he will act in very different ways that you probably will not appreciate much. Here are some of the ways he acts when he’s ignored:

Most Libra men think they are far too special than to waste their time with someone who will ignore him. This is especially true when you are long distance with him. It’s best to just talk to him and try to work it out.

Read next: How to Get a Libra Man to Chase You – He’ll Go Mad in a Week

A long distance relationship can work quite well with a Libra man but if you are going to try to punish him by giving him the silent treatment then you may want to re-think things.

Is it really worth ignoring him? As I said, it can go either way with him. It will either work in your favor and he’ll come groveling back to you treating you like a queen.

Then again, he may decide that perhaps you’re not really worth his time and energy so he just stops responding to you and moves on with someone else. He knows there are plenty of other women out there that will want him.

Libra man isn’t hurting for companionship usually. He can find anyone to replace you if you aren’t willing to give him what he wants. That means ignoring him may effectively push him away.

How much do you value your Libra man relationship? Is he worth your love and time? If he is then you may try actually properly communicating and salvaging it instead of trying the silent treatment.

Speaking of value, did you know that sexy actor/rapper Will Smith is a Libra man? Sting is also a singer/actor/songwriter that is a hot Libra man. What a bundle of sexy right?!

Libra men can be difficult to deal with but when you’re candid with him and tell him when you’re upset, you can find a true champion who will absolutely do everything in his power to treat you like a Queen.

Do you have a successful long distance relationship with a Libra man? Tell me all about it!