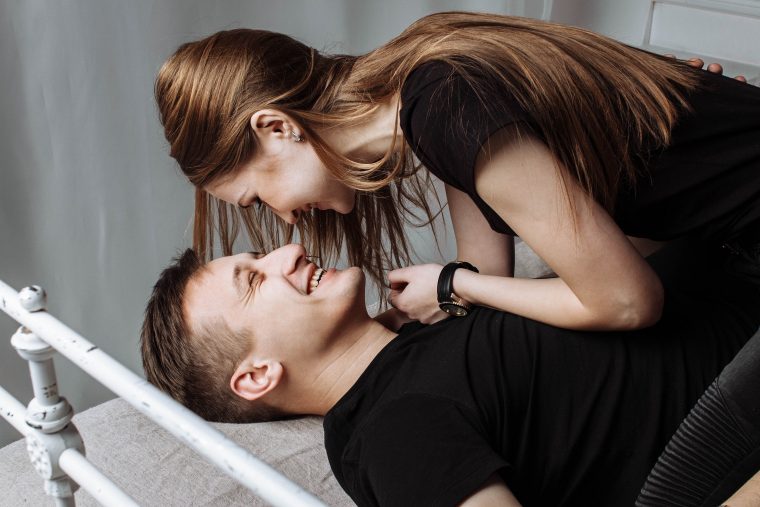 Ordinarily these two might not pay too much attention to each other because they’re so different. They aren’t likely to be found in too many common places but if they do, it’s likely where there is an activity taking place.

What I mean by this is that Libra man and Taurus woman tend to like much of the same stuff as far as activities go but they don’t have a whole lot else in common. Should they meet though, they will physically be drawn to each other.

Libra man is oozing with charm and warmth. He is just naturally alluring and well put together physically. He wears the very best and looks amazing wherever he goes. He always makes it a point to look like he’s headed for a modeling shoot.

If not then he’s dressing like he’s headed to a big business meeting where he will be very successful even if all he’s really doing is going to the grocery store to pick up his weekly food.

The Taurus woman is strong and beautiful. She definitely gets the Libra man’s attention with her powerful presence of energy. She gives off the vibe that she has her act together and is successful in what she does.

They may engage in talking about music, movies, or whatever activity it is that they happen to be meeting up at. This could lead to another date possibly because they learn they are attracted to one another.

While getting to know each other, they may go and have a lot of fun together doing various things. However, Taurus woman will want to start to think about getting serious.

Even though she’s someone who takes her time, she will probably move a little faster than the Libra man. He’ll become indecisive and may also seem a bit cold or confusing. This will throw the Taurus woman for a loop.

She won’t know if it’s something she did or if he’s lost interest. He’s just scared and indecisive about whether he should move forward or not but in doing so he may lose her. 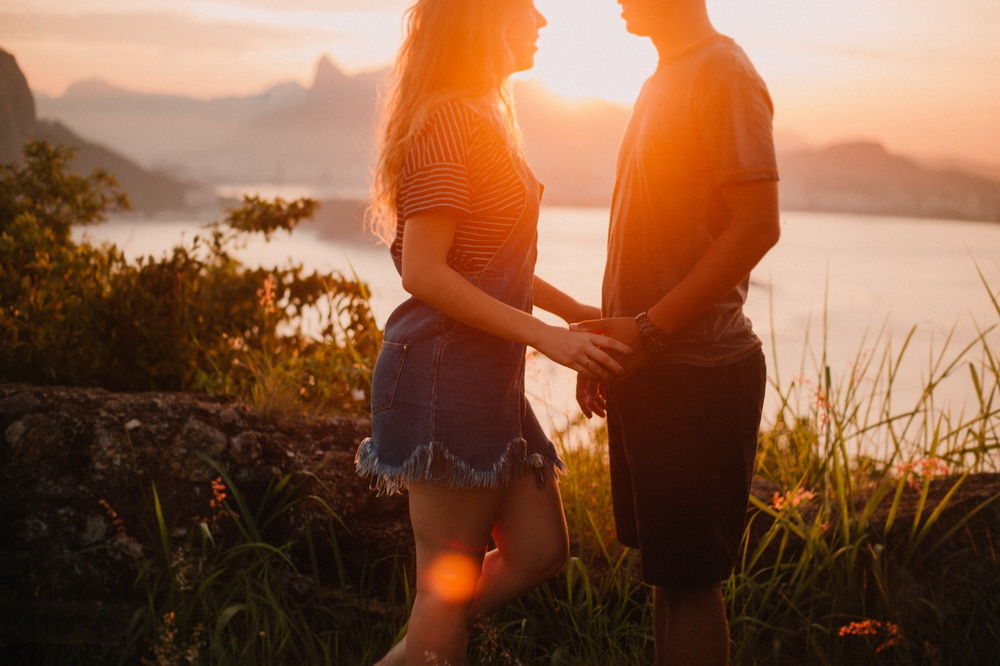 As romantic as I’d like to make it, these two are really different when it comes to important life details. They can have fun together but if they want to settle down, they have to work hard at compromise.

Both are strong willed but Taurus woman will definitely expect more stability than Libra man may be willing to provide. He will want personal freedom and his morals are probably a bit different than hers.

When it comes to sex, they don’t really connect well. I mean, they can enjoy it if they focus on just the enjoyment and pleasure aspect. Once one of them wants to make it more emotional, things become a bit more disconnected.

Libra man loves to please and will give Taurus woman what she wants. She won’t be afraid to take charge which turns Libra man on as well. This is great! However, they won’t easily connect emotionally.

The Taurus woman will need more from the Libra man on a deeper level and he won’t be able to keep up with her demands nor will he be able to give her the depth of closeness she wants to have.

Trust is another hard issue for these two. Libra man is a bit more free spirited and loves spending time being social. He also likes lots of the public eye on him to give him acknowledgement.

The Taurus woman won’t get this. She feels he should be satisfied enough with her and her attention. She also won’t get why he has to go out and be seen so much. She’ll want to settle down and become routine.

Libra man does live by a schedule but he will still want to schedule time apart which Taurus woman may not like either. They will be at odds and it will cause trust issues. She wants to know why he needs so much time away.

Read next: How to Attract a Libra Man

The Libra man and Taurus woman have difficulties connecting on an emotional level and really have a hard time talking to each other. Libra man may not want to be as open as Taurus woman.

If Taurus woman doesn’t trust him, she won’t disclose enough about herself to Libra man either. This makes it hard for them to really get to know each other and equally frustrating when it comes to deciding things together as a couple.

In other words, these two have a really good physical connection and love some of the same activities but they really have a hard time communicating about important things in their lives and relationship.

They will also find that their values in life don’t exactly line up either. Most couples can find middle ground and agree on what will work for both of them but these two find it hard to do.

Taurus woman will be adamant about what she wants and won’t be too flexible which will scare Libra man. He will think she’s too dominant and too demanding which will make him want to run for cover.

Until these two can find a way to communicate, they will not work too well as a long lasting love. They CAN but the question will become “is it worth it?”. They have to decide if it is.

If it is, they can try counseling or mediation that will help them learn how to talk to each other, share their feelings, and find a sense of accomplishment in their relationship.

They have a chance but it’s something they have to both really want and the love must be strong and worth the work.