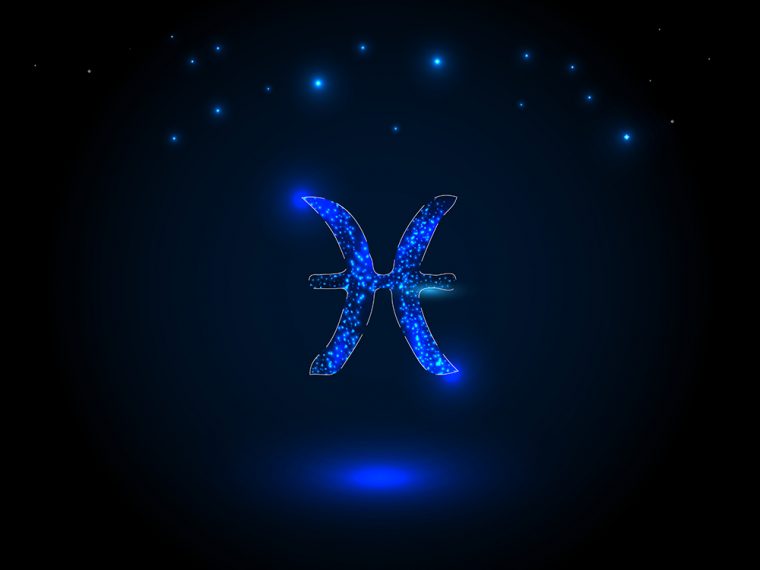 The Libra Man with Pisces rising – Why is he so emotional?

Do you have a thing for a very attractive Libra man who seems to be overly sensitive and always day dreaming? If he has Pisces rising then he may have his head in the clouds even more often than the average Libra man. Keep reading for more details on what Libra man with Pisces rising may be like.

Libra man is not one to handle or process emotions very easily. That being said; when he has Pisces rising; he becomes a bit more instable and he starts to fall apart when he should stay strong.

He will be a sweetheart to people but he’ll also develop a flaky behavior where he says one thing but means another. He may not show up where he’s supposed to or even on time.

Libra always wants to know what the risk is when he gets into any situation. Pisces rising will make him appeal more to throwing caution to the wind thinking everything will all be alright.

When he doesn’t use his natural ability to be cautious; he puts himself in situations that may not work out for the best. He may also get into some seedy relationships too quickly and end up hurt over and over.

Pisces rising however; can make him stronger in other ways. He’ll be quite intuitive and prevent people from taking advantage of him or of playing him like a fool. This is a good thing!

He won’t put up with any form of control by any friendship or relationship that he has. Pisces rising will sense it and be able to make sure that the Libra mind is able to put a stop to anything not going well.

Pisces rising makes Libra man more amorous. The Pisces rising has Libra desiring to find the right partner to settle down with and get married. Libra is always looking for “the one” but Pisces wants their soulmate.

He may not be as likely to wait as long as the typical Libra when it comes to relationships and love. Libra takes his time to decide as he’s rather indecisive. Pisces goes with his feelings therefore Pisces rising makes Libra take action quicker.

He has to be very careful when he chooses a mate. Though his dreamy side (Pisces) will make him want to dive in and marry a woman who he thinks is the right one; the Libra in him needs to be reminded that he needs to slow down.

This dreamy guy thinks quite a bit about finding love and once he finds it; he’ll spend most of his time daydreaming with his lady. He lives for finding the woman he will spend the rest of his life with.

He’ll make a tremendous husband and father alike. He’ll love his children more than anything. He’ll teach them how to do critical thinking but also how to love and balance their lives out.

He will still struggle with his own balance. Sexually speaking though; he’s everything you could want. He’s very physically charged, he makes love to blend two souls together. It’s a harmonious and spiritual experience for him.

He’ll make sure that the woman he beds will have the best sexual experience of their life. If he ends up marrying her; she’ll always be well pleased and not left wanting for anything.

He’s sensitive, warm, sexy, pleasing, kinky, and wants more than anything for his partner to have the ultimate in her experience with him. He will always give his best performance in bed.

Drama Is The Plague

The Libra/Pisces rising guy is already a very emotional person. This also means that he cannot have a partner who is like this. He needs a partner who is strong and doesn’t bring more drama into his life.

He’s struggling to find and maintain balance so if he is with a woman who is constantly battling him or criticizing him; he will go off the rails and the relationship will end badly.

He needs someone who can help him cope with his own feelings since he isn’t sure how to do that on his own. He needs a nurturing woman who will be warm, understanding, and easy to talk to.

This man will avoid a woman who brings drama in at all costs. He will break up, run, or do whatever he has to do to get away from her. As I mentioned; he may be susceptible to these types give his desire to dive in too quickly.

However; when he senses that this may be the case; he’ll try to desperately try to get out whether that means leaving, sneaking away, ghosting a woman, or even cheating on her; he’ll do what it takes to shake free of the person causing him too much trauma.

He won’t bring up your flaws and inequities as long as you leave his alone. You can always talk to him as long as you keep your temper even. Honesty is always best when dealing with Libra man anyway.

Libra/Pisces rising guy may react more quickly than a typical Libra will when it comes to being upset, hurt, or angry. Libra often holds it in and lets it fester. Pisces makes him a bit more open and straightforward.

Instead of hurting you later; he’d rather address it as soon as possible. Unless it’s something so devastating that he just gives up on you then you’re on your own. Remember, I did warn you he hates drama. Remember that and you may make it!