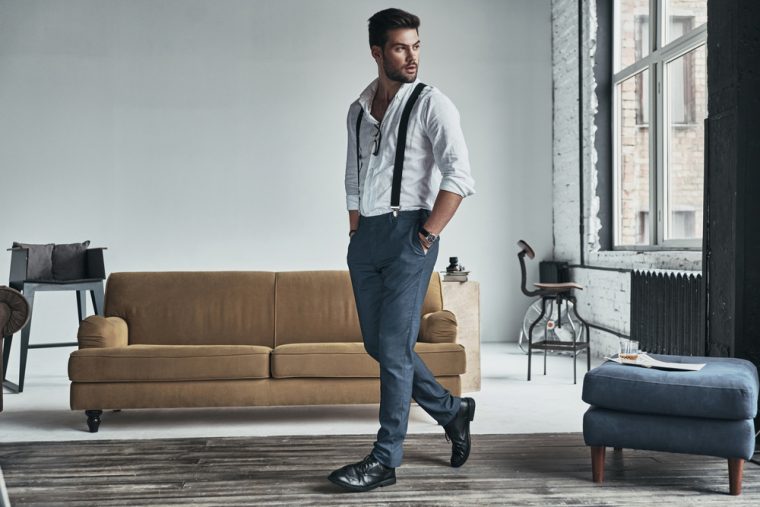 The Libra Man with Aries Rising: How Is He Different?

Libra man is known for being of balance, justice, and objectivity. When he starts displaying traits such as being a little hot tempered, sporty, or even a bit more abrupt, he may have Aries rising. To find out more, keep reading to help you understand why Libra man may be very different with Aries rising in his chart.

The Libra man is calm, collected, and typically not quick to anger. However, the Aries rising in him may cause him to be off kilter here and there. He will react quicker than he normally would.

There are things that wouldn’t ordinarily bother a Libra but absolutely sets the Aries in him off. The Libra man with Aries rising is a difficult and nearly opposite personality.

One day he may seem like a normal Libra and then the next he’s angry and in a bad mood. He may even confront his partner which really isn’t like him at all. The good news is, he may not hold things back and pile it up like he would normally.

Libra doesn’t like to confront his feelings when someone makes him upset. He waits until he’s had enough then explodes. With Aries rising, he may blurt out what he thinks right then and there instead of holding it in.

He may also put off important things that need doing in order to go have fun instead. This could be problematic for the otherwise somewhat responsible Libra. He may want to take the easiest direction instead of the right one. 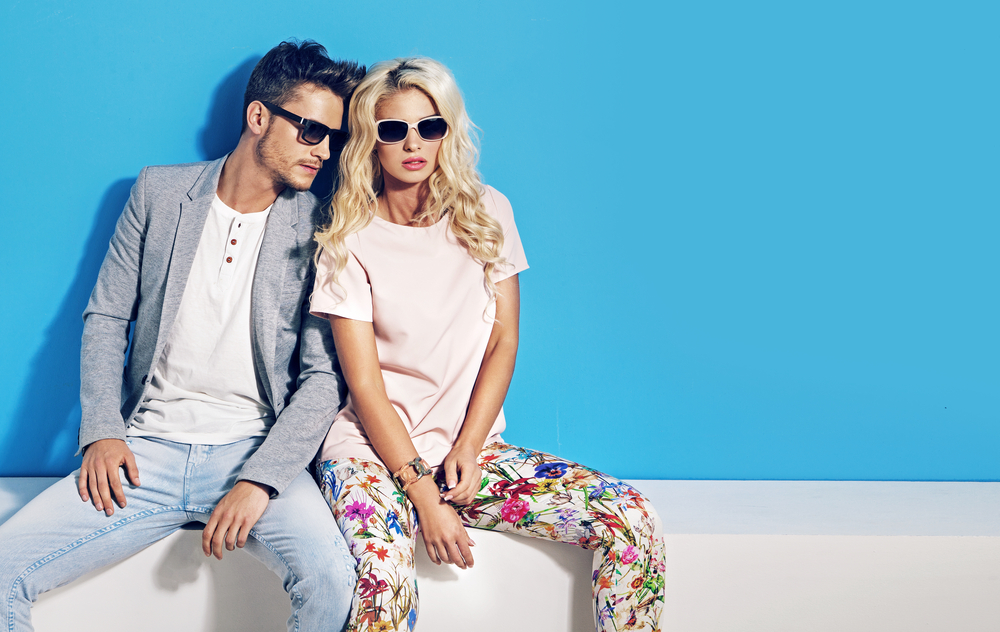 There are quite a few things that could lead Libra to getting into trouble or having issues within relationships. So what are the positive things Aries rising contributes to the Libra man’s life?

One of the rather positive aspects would be that Aries rising helps Libra man to make a decision easier. Instead of mulling things over for a really long time, he’ll be quicker to spring into action.

The Libra/Aries rising man will be more independent and able to take time doing things on his own. Libra man already likes a little time to himself but Aries will push him to want to greater things and challenge himself a bit.

When Libra man has Aries rising in his chart, he may actually discern a great deal better which means he’ll make better choices in his life including partnerships, friendships, and commitment.

Libra with Aries rising is more likely to be active physically. He’ll want to be in better shape, perhaps get involved in sports or outdoor activities. He’ll have both brains and brawn.

Even with some of the flaws, the Libra man is more confident with Aries as his rising sign. Though he’ll fight with himself on some things, in others he’ll be really successful.

When the Libra man with Aries rising is focused on his career, he’s going to really shine. Aries is full of energy and Libra is already full of integrity, the will to succeed, and the desire to make lots of money.

The combination rather suits each other in most ways unless it’s a really nice day outside and the desire to call in to work arises. The Aries rising may convince Libra man that it would be better to go play.

This is where he’ll have to really center himself and remind the Aries side of himself that work is important and success comes from taking life seriously instead of playing around too much.

Overall, the Libra man with Aries rising is likely to do reasonably well when it comes to finances and career. He’s going to go after what he wants with lots of passion and should stick to it as long as he keeps his feet on the ground.

How does the Libra man with Aries rising fare when it comes to love? Aries normally takes a bit to figure out what he wants but Libra will take far longer. When Libra man has Aries rising, he may move a little quicker.

He will still want to get to know the woman that may be his potential life partner, however, he’ll also feel her out and be less indecisive. He’ll use his best judgment and be able to come to a conclusion about commitment.

Aries rising knows what he wants and while Libra man sort of does, he can take too long to decide if someone is the right match. Aries helps push him in the right direction and make a choice sooner than later.

Aries is passionate and very physical. So when Libra man has Aries rising in his chart, he’s likely to be very touchy feely and sexual. He wants to enjoy life to the fullest and this includes as much sex as possible.

This could also lead him to be somewhat selfish at times in the bedroom. Libra man is a bit self centered already but in bed, he’s a pleaser whereas Aries rising may be more of a “get in” and “get out” type of guy.

You may not know what side of your Libra man you’re going to see when you next have sex with him. If he tries to be selfish, gently remind him that you’re important too and he’ll probably snap out of it. 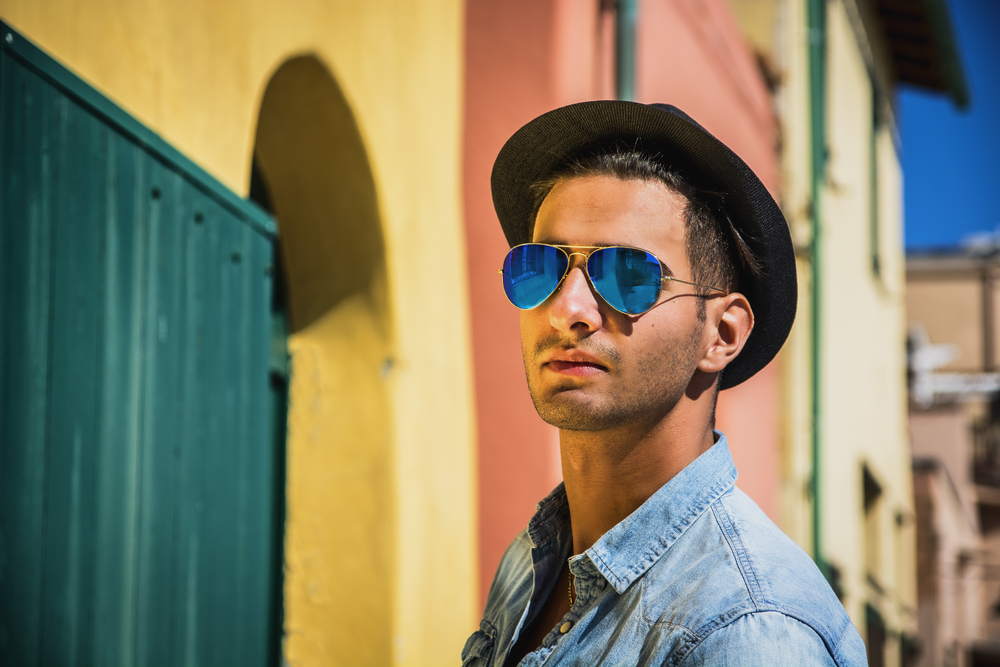 When it comes down to it, Libra man with Aries rising may argue with himself as they are two very different men. However, if he uses Aries rising correctly he’ll be more decisive, quicker to action, and will be more physically active.

He’ll go for the goal and he’ll do what he needs to do in order to get to where he wants to be. He will also move a little bit quicker as far as getting into a relationship goes.

The Aries rising will help him decide whether or not a woman is right for him thus allowing him to comfortably make a choice. This combo can be problematic but it can also be complimentary.