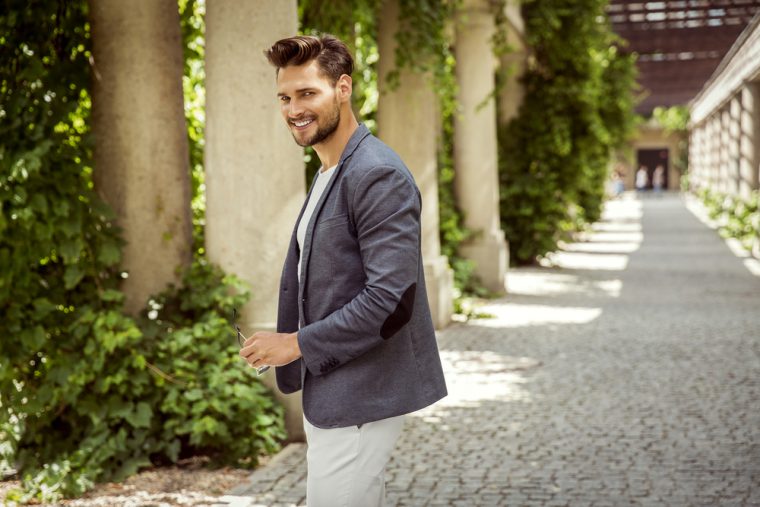 The Libra Man with Sagittarius Rising – What makes him unique?

Have you met or are dating a Libra man who seems to really enjoy being spontaneous, loves to travel, or seeks excitement out often? If so then he may very well have Sagittarius rising. Keep reading to find out more about what a Libra man is like when he has Sagittarius as his rising sign.

While the actual signs of Libra and Sagittarius are very different from one another, they can actually complement each other as one person. Both have being social in common.

Sagittarius rising will add flair, spontaneity, excitement, and thrills to the Libra man who normally keeps it a bit more low key. This will make him want to take trips as often as he can to enjoy the variety in life.

Libra man is one that typically likes to plan everything out in advance if possible. Sagittarius rising will allow him to relax and start doing things by the seat of his pants or last minute.

Both are Justice seeking therefore the Libra with Sagittarius rising will absolutely not accept anything but what is right. He will put his foot down and he will make sure that justice is in any situation he encounters.

It may also help Libra man to speak his peace instead of holding things in and exploding later on. He has a tendency to do that when he gets upset with someone over time.

Sagittarius rising will let him express himself outright so that there is no mistaking it and that he won’t hold onto it. Sagittarius normally gets over things fairly quickly and will allow Libra to learn how to let go as well.

In Relationships and Sex 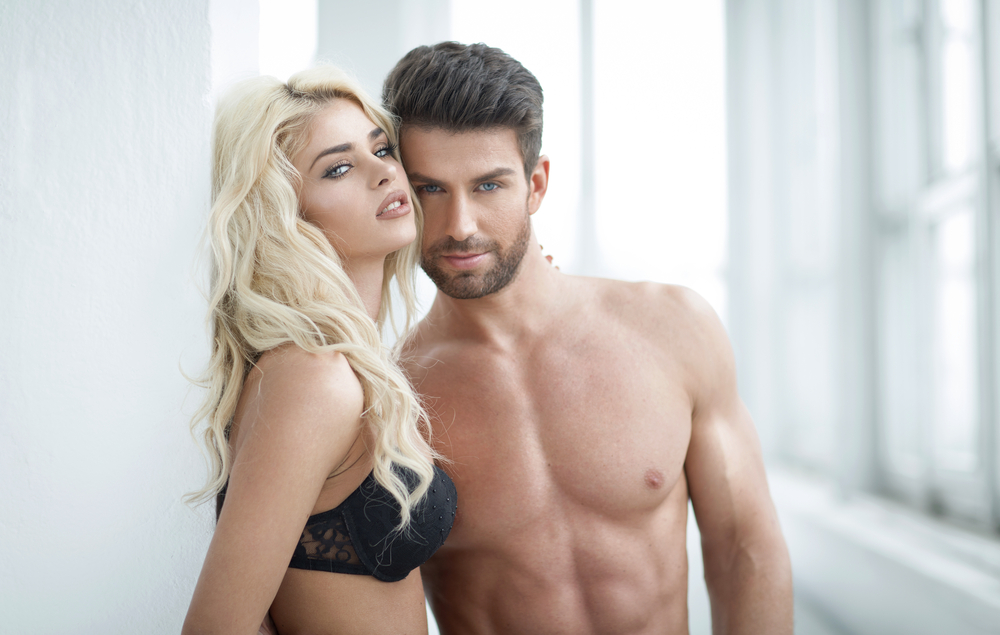 As a woman, you’re curious as to what he might be like when it comes to friendship, love, and sex. Libra man who has Sagittarius rising will be far more adventurous when it comes to all of the above.

This makes it easy for Libra/Sagittarius rising man to weed out women that are not good for him as well. He’ll be able to tell upon the first meeting whether or not someone is true to what they’re saying and showing or if they’re phony.

That being said, he’ll also know fairly quickly if he’ll want to get to know someone further or if he wants to keep testing her out a bit. Sagittarius sometimes gets a bad rep for being flaky and commitment phobic.

The truth is, they aren’t either of these two. They can be but in reality, they just know when someone isn’t right for them and they will quickly move on to the next. They will drop someone when they know it’s not going to last.

They will also jump right in if they feel it’s right and that the person is genuine. So with that said THIS brand of Libra is the one you look for when you have little to no patience.

He’ll surely know whether or not you’re the right one quite quickly. With sex, he’ll be up for trying new things, new situations, new toys, new outfits, and even a three way if both parties are up for it.

How Successful Will This Guy Be?

Since I’ve already discussed all the other areas of this man, we might as well talk about his drive for success. Libra man wants his projects to become something tangible and lucrative financially if he can make it happen.

Sagittarius rising is well liked and can easily talk anyone into just about anything. He’s able to persuade partners in business, bosses, or those who can help him succeed in his career. He’s likely to get to his goals with little to no trouble.

In life, he’s not going to let things just slip by him. Where Libra may sometimes become a bit of a doormat helping other people, Sagittarius rising will teach Libra how to say no and stop letting people take advantage of him.

Sagittarius men typically don’t have a very good filter, if at all. They say what they’re thinking if they think it’s the truth. Normally this would be where Sagittarius hurts Libra but remember, this is a combination of both.

That means he may have to stop himself and re-think things before he actually says anything. Libra man needs to remember his ability for seeing both sides of the coin and using tact.

Sagittarius rising may have him blurting things out where he should probably not utter a word. This will be a battle he’ll have to work at, especially when it comes to business. 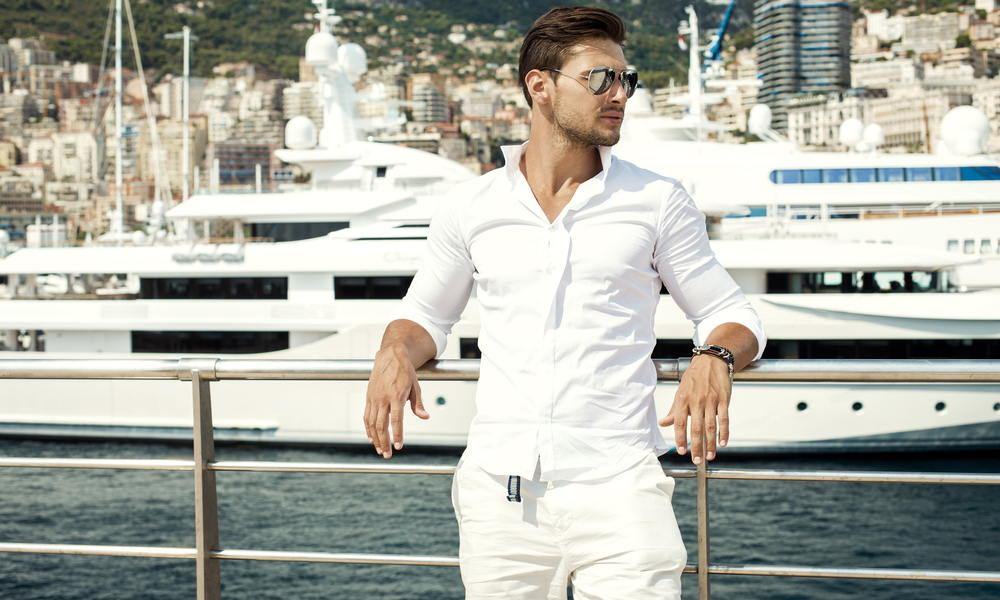 In most cases, the Libra/Sagittarius man is quite successful, social, exciting, funny, and lots of fun to be with. He’ll charm the pants off anyone and be able to get people to see things his way.

He’s romantic and though he may seem cold at times, he’s rather honest with himself and with whomever he’s forming a bond with. He will quickly figure out who is good for him and who is not.

He’s not above booting someone who isn’t any good for him and you can forget about using him for whatever he’s got. He will not tolerate being used or abused by anyone.

He’s a unique guy for sure and he’s one that would be an amazing life partner. You’d never have to wonder where his head is at because he’ll likely tell you whether you like this answer or not.

Ask a Libra/Sagittarius man a question only when you want the unbridled truth. Hopefully this gives you incentive to get to know one!