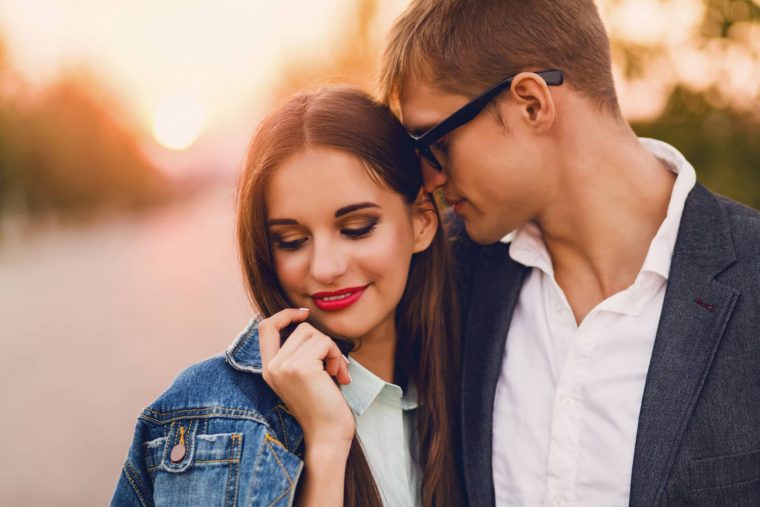 7 Things To Know When Dating A Divorced Libra Man

Are you dating a divorced Libra man? You could have it worse – this is one sign that does believe in second (or third, or fourth!) chances. Yet, there are few things to remember when dating a Libra man who has gone through his first marriage. These are a few pointers to keep in mind so that your relationship has the best chance of thriving!

These days, divorce is so common in modern relationships. Modern romance is an entirely new paradigm, and in my astrology practice, I see many of my clients ask me how to handle a man who has been divorced before.

We all want our relationships to be happy and fulfilling, and astrology can be the most useful tool when it comes to love lasting!

Luckily for you, the Libra man is always ready to love again. As the “love” sign in astrology, he craves partnerships and many are serial monogamists, meaning that he tends to seldom ever be single. He loves to share of himself and his experiences, and to have a lady at his side at all times!

He’s also not the type to remunerate over the past or be bitter about something not working out. He comes to terms with it, and though romantic, he’s also highly rational and objective. Plus, once he’s fallen in love again, he’s the type of person to give his new relationship everything he has.

What else do you need to know about dating a do roved Libra fella? Here are some of my top pieces of advice, learned from my years of experience as a Relationship Astrologer:

7 Things To Know When Dating A Divorced Libra Man

1. He Really Wants To Fall In Love Again

There’s nothing a Libra man loves more than being in love, falling in love! This is a man who lives and breathes love, and he’s a die-hard romantic! He truly believes in finding his “one,” even though there may be more than one of those.

Even when he’s divorced, he wants to fall in love again. He starts over, believing the best can happen. He will have learnt some valuable lessons, especially around the give-and-take of a relationship and around balance. This makes him even better for round two (or three!)

This means that even though he may still have problems lying between him and his ex, he will put you first. And isn’t that a wonderful thing to know, to trust in?

2. He Will Have Unresolved Issues 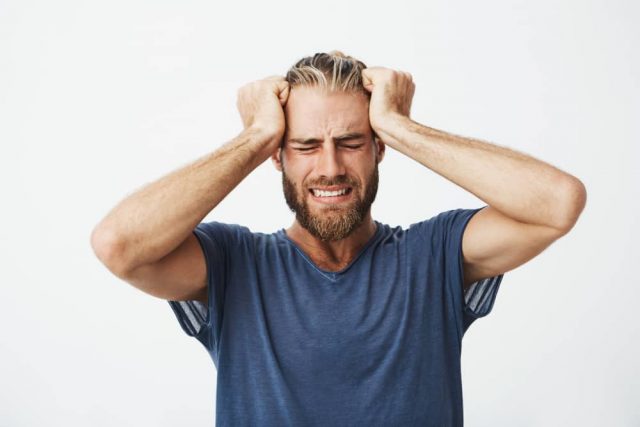 Even though your Libra man will strive to give you his all, he will have a lot of unresolved issues. Why? Well, Libra is a non-confrontational sign, which means that they don’t always like dealing with problems. They’re prefer to put a fluffy bubble over everything and avoid the yucky stuff.

And so, the chances are very good that there’s plenty of yucky things between him and his ex. She may contact him to try and solve it, or be on his case.

Try not to let that trigger you. Understand that he needs to fight his own battles, and know that he does tend to be a people-pleaser in order to avoid the problem.

He may even take these issues out on your relationship, so it’s important to recognize when this may be happening, and to let him know you won’t take any of it on. He needs someone who can help him healthily deal with conflict in ways that are constructive, instead of destructive.

3. He’ll Be Friends With His Ex

This may annoy you, or make you feel like he’s someone you can admire and emulate, but a Libra guy is very often good friends with his ex. This may come from a fear of not enjoying conflict, or from needing to be liked and/or loved, regardless of whether she was nice or not.

Sometimes it might even look like flirting, which could really push your buttons. Libra men are natural born flirts, and there’s really very little that you can do about it. You just have to swallow your insecurity, and trust that he’s with you now, and that he’s chosen you as his partner.

Of course, there is a line, and as soon as you make it known, he should adhere to it!

4. He May Have Moments Of Indecision 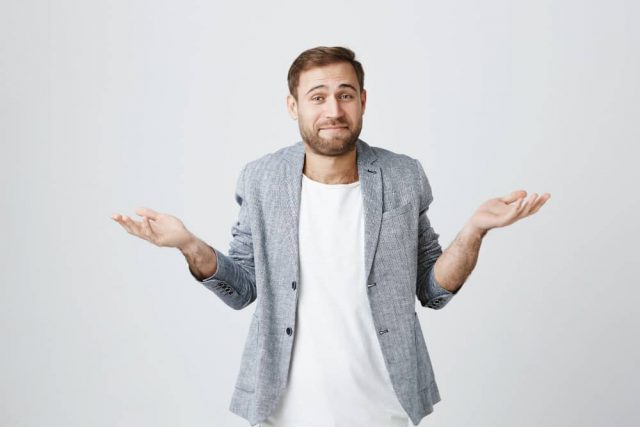 This is perhaps the hardest part to keep in mind when you’re dating a divorced Libra guy – he can be indecisive. Especially if he is fresh from a divorce, and he’s just met you, he may be ready for new love, but, being a typical Libra, he is famous for his indecisiveness!

You may or may not see it – but you can be sure of the love is new, that he’s wondering if he made the right choice to leave his ex. Being such a romantic makes it hard for him to sometimes accept love is truly over.

Of course, you should not suffer because of this. But, if you are newly dating, it may be a little bit of time before he appears to have fully made his mind up.

When a Libra man has been through a relationship, he’s learned that it’s not constructive to people-please. He’ll always try and bend over backwards, but his first round will have taught him a lot.

He may put himself first a lot more than a Libra man who hasn’t been married before, which can make you feel like second-best, but rest assured, he is still giving your relationship everything he has. He’s just not willing to have an unequal give and take anymore, which is, of course, understandable.

6. He’s Looking for An Equal

A divorced Libra man is looking for his equal. He doesn’t want to have to be with someone who doesn’t give a smooch as he does, isn’t as art as he is and isn’t willing to share in the things that he loves.

His last relationship may have had that tendency, which would have been an issue. This is why he has learned, and he’s not ready to take anything less than total equality!

Read next: 10 Easy Ways To Show A Libra Man That You Really Love Him

Being the sign of romance, a Libra man will want to marry again. Yes, he’s not afraid of doing it a second or third time! He loves the idea of sharing his life, and of getting it “right” the second time around.

So go ahead, start dreaming – it may take some time for him to make up his mind, but it’s not far from his thoughts, especially if you are madly in love and have been for some time!

And now, it’s time to share your personal experiences! Have you, or are you, dating a divorced Libra man? How has it been for you? Have you found it easy – or challenging?  Do you have any tips to share? Your comments will stay totally anonymous and I just love hearing from you, my readers and clients!

For more on this charming, sweet and diplomatic Zodiac sign, check out my Libra Man Secrets book here. Learn who he is and improve your relationship!