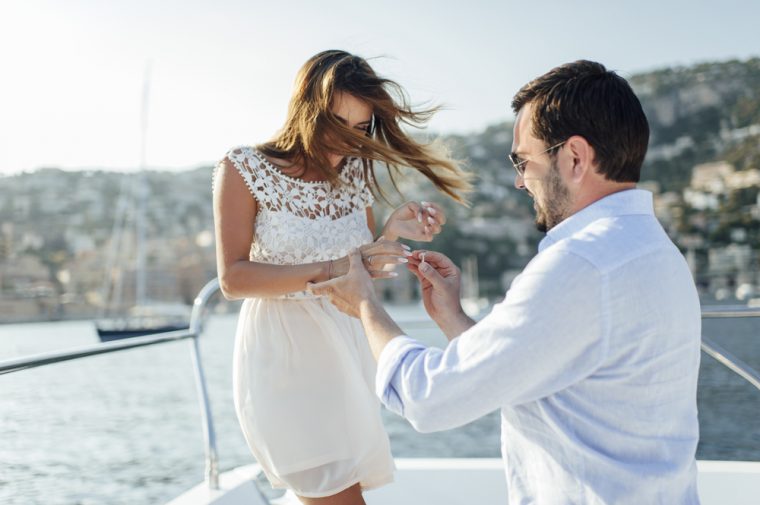 Have you been dating or seeing a luscious Libra man whom you want to get even closer to? Perhaps you’re ready to kick things into high gear but aren’t sure what he’s looking for in order to make it happen. Whatever your reason, there are some things you should know about him. Keep reading for more information on how to get a Libra man to marry you!

Ok the truth is, Libra man isn’t typically one for marriage. He loves long term relationships but when it comes to committing with marriage, he tends to drag his feet a little bit.

It’s not going to be easy to get him to marry you. If he’s already been married before, it will be that much more difficult to win him to the point of wanting to get married again.

It’s more likely that he’d rather live a lifelong love relationship with you than marry you. He feels marriage is so final and hard to dedicate his mind to it. He’s one of those that feels marriage is unnecessary. In this way, he’s much like Virgo.

The difference between these two men however, is that Libra actually DOES want a relationship and a soulmate connection whereas Virgo man could live as a bachelor forever and be alright with it.

So on that note, Libra man is a little more desirable for commitment. Marriage is something he’ll have to wrap his mind around and it’s not going to be an easy thing to convince him of.

It’s going to take much time and effort between you two to get him to a point where he’ll feel comfortable enough with taking the plunge. You’re going to have talk him into it and that’s the best way I can put it. 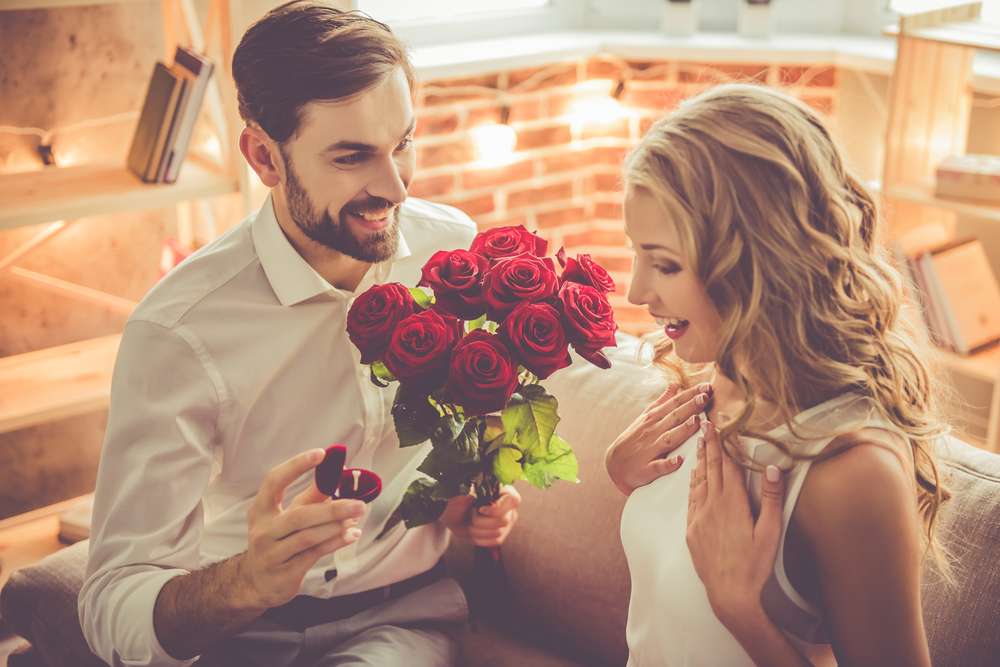 Part of Libra man’s dragging things out is his indecision. Libra men are very indecisive and take a great deal of time making a big decision. That means that if he’s going to consider marriage, he’s going to take his sweet time to figure it out.

This could be frustrating but if you love him, you’ll give him the time he needs to sort it out in his head. He will want to weigh the pros and cons while seeing where your relationship is currently.

He’ll have reservations about it and he’ll also see the good points. He’ll keep going back and forth in his head about whether or not it’s worth it and if it would be good for either or both of you.

Sounds like a lot for him to process for such a thing as marriage. The truth is though, if you’re doing it for the right reasons and plan to do it for life, he has to make sure you’re the one for him.

He won’t jump unless he’s 100% sure that you’re the woman he wants to spend the rest of his life with. That will definitely take him time to figure out. You cannot make him go any faster either.

If you try to push him, he will take that much longer or it could force him to want to end things because he doesn’t like pressure in any way. Plant the seed in his mind and then occasionally plant another seed.

Bring up the topic of marriage and see how he responds. You can say things like “man, so many of my friends are getting engaged lately, you think we’ll catch that bug?”

This allows you to sort of test where his head is at. He’ll likely say “I sure hope not” or something like that. It doesn’t mean he’ll never want to marry you. It just means that he’s not ready and needs time.

Then again, he could tell you “wow wouldn’t that be neat” and then that would lead him to asking you to marry him within a reasonable time frame. The likelihood is near miraculous to be honest.

It’s not common for a Libra man to want to dive into marriage. That being said, you can keep hinting around. You can even buy a bridal magazine and leave it sitting out. When he asks why, you can tell him that you just wanted to look.

He’ll realize that you’re angling for and will have to start thinking about what you want and whether or not he can do it. It may take him awhile to say something but when he does, he’ll have a good idea of where his head is at.

Ask Him about It 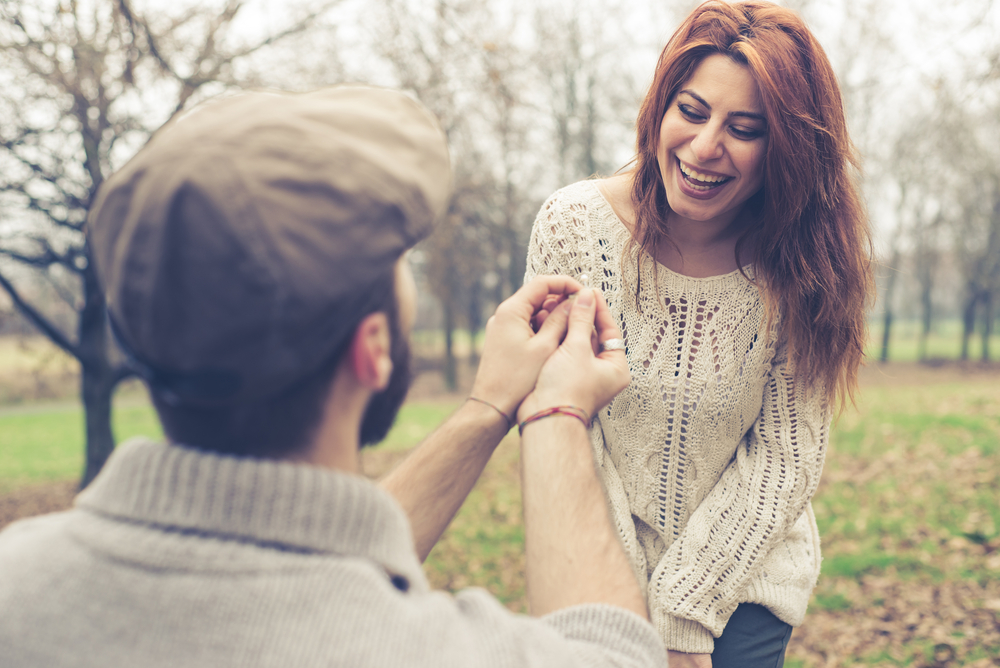 Normally when you get into a relationship and are getting to know each other, you’ll bring up things like marriage, kids, etc. When you’ve been with him for months or years, you can for sure bring this up.

At that point he should tell you he’s not ready or that he needs more time. He may also tell you that he doesn’t want to get married or it could be years before he’d be up for it.

You’ve got to be willing to accept his answer OR you can most certainly decide he’s not the one for you thus moving on. Libra man is in no hurry and no amount of letting him know what you want is going to make him move faster.

I must warn you, if you try to pressure him to marry you, he’ll either cut you loose or he’ll to it to appease you but then be VERY resentful. Resentment can make him do things like develop erectile dysfunction in which he doesn’t want to have sex with you.

Libra man is very inside his own head much of the time. When he’s resentful toward you, he’ll absolutely find ways to avoid you, not talk to you as much, and cut the sex off. Be careful in your quest to get him to take the plunge!