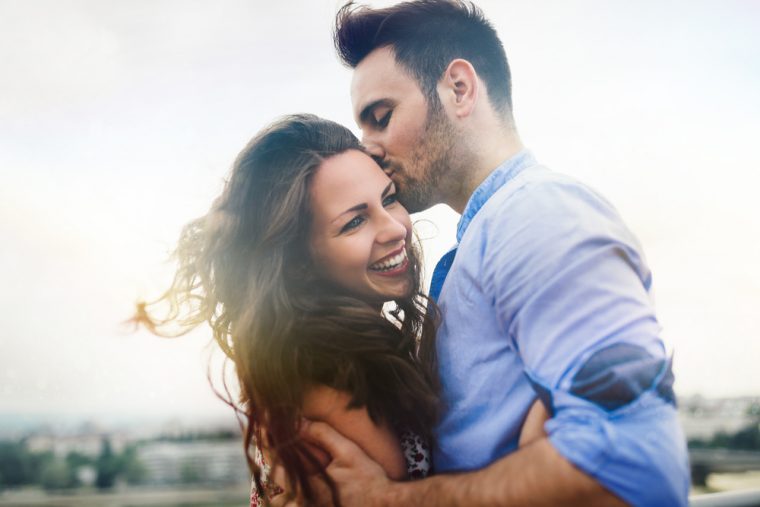 Have you noticed your Libra guy feeling down or perhaps withdrawn? How to cheer up your Libra man? You want to make him feel better but aren’t sure how to do this. Keep reading for some very simple things you can do to make him smile or to at least make him feel cared for.

This is one of the most important foundations for forming a long lasting bond with a Libra man. When you notice he’s feeling down or “off”, try to approach him and tell him you noticed that he’s not doing well.

Ask him if everything is alright and ask him if it’s something he’d like to talk about so he can get it off his chest. Either he’ll easily open up to you or he’ll tell you that he isn’t really ready to open up and talk but he’ll be VERY grateful you expressed concern.

He’ll see your effort as you being very considerate and this is something he looks for in a partner, especially a partner he may be with for the long haul. So be sweet and ask him what’s wrong. 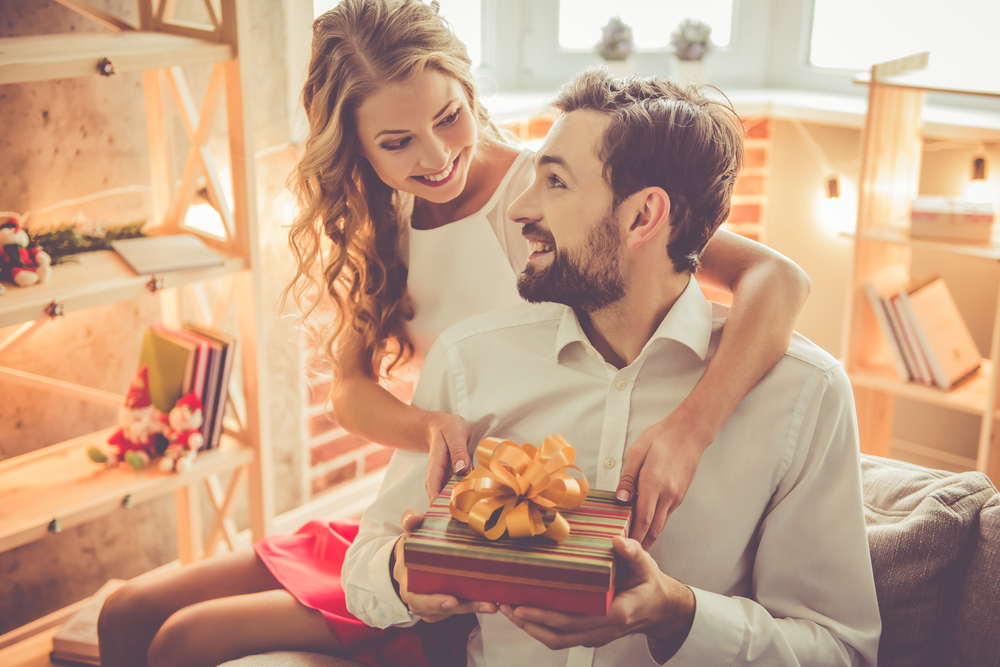 When you know your Libra man enough to know what he likes, you can pick him up something that will essentially elevate his mood. This could be something very small yet pragmatic.

He’ll appreciate the effort you are putting in and again, will see you as very sweet and considerate which makes you look like someone he wants to continue being with in the future.

Even just a card with a simple “pick me up” type of poem in it will show him that he’s in your thoughts and that you care for him. There is NO way he won’t smile upon receiving something sweet from you.

You can either drop it off for him at his doorstep and let him know it’s there to give him a little privacy and alone time or you can ask if it’s alright if you drop by. If you see each other while you’re out and about though, you can just give it to him at that point and tell him you just want to give him a little happy.

He’ll be floored and it may actually make him cry but if it does, it will be happy tears that makes him feel very cared for!

If you see that he’s going through a rough time but he isn’t opening up to you about it, simply being present will help comfort him. Give him a hug, put your arm around him or bring him a cup of hot tea/coffee.

Even if you don’t say a word, he will absolutely appreciate the time and effort you are putting in to pay attention to him. That may coax him to want to talk to you but if it doesn’t, that’s alright.

You’re proving that no matter what he goes through, you’re there for him if he really and truly needs you. This shows him how strong you are and why he’d want to keep you in his life for the long haul.

He may actually ask you to leave if he’s feeling out of control with his emotions. He doesn’t want you to see him in despair or in anger so he’d rather be by himself where he can get himself back to a normal pace again.

That’s alright though. As long as you’ve shown him that you’ll be there for him, it’s the thought that counts and trust me, he won’t forget it either. He’ll likely still thank you and try to make it up to you another time.

As you know, a good laugh can make a huge difference in someone’s mood. Good food and different environment can also make him feel better. Take him out to his favorite place.

Whether it’s for food, drinks, or a funny movie, take him somewhere that you know will make him happy. Not only will it make him feel a bit better, it will also make you look like a saint who knows what he needs.

Seriously ladies, showing your guy that you “get” him and that you know what to do to make him feel alright again truly wins their heart and possibly their finger in marriage, just so you know.

If he has a certain pub he likes to visit often, take him there. Maybe being in a familiar place where friends will also be there will make him feel better. If he isn’t feeling social though, don’t try to coax him. Understand he wants to be left alone to think for awhile. Respect that and make sure you don’t cross his boundary. 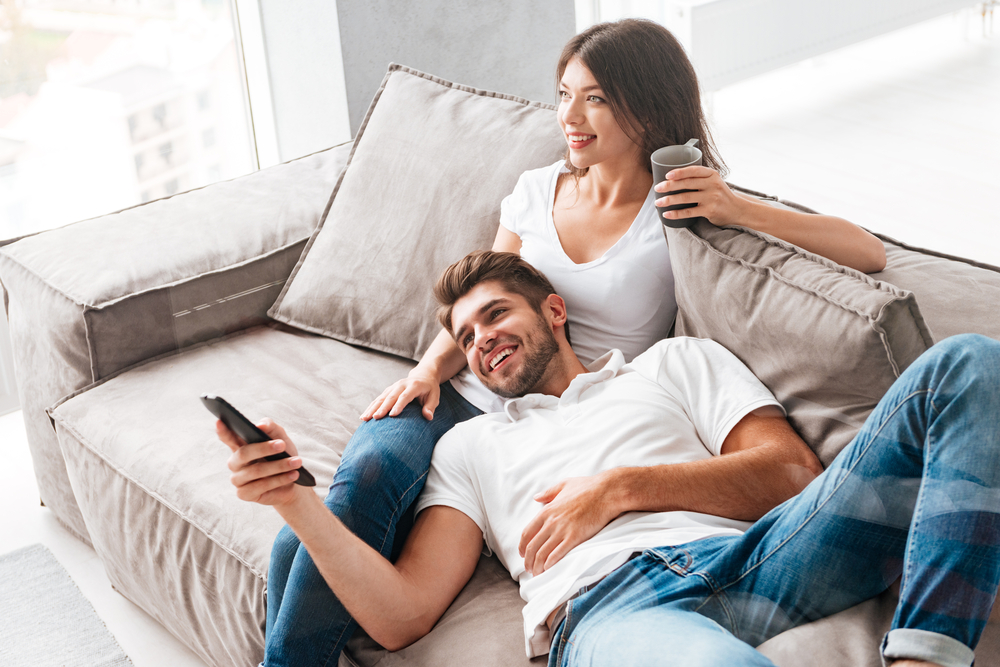 Get him his favorite alcoholic beverage or favorite food, bring it over to his place with a comedy movie that you know he’ll love. You can also set it up at your place and have him come over.

If you live together then it’s really simple. Set up a really funny movie, make him dinner, and then when he gets home, serve him. Sit down and enjoy the movie and food with him and be there for him.

He will truly adore that you went out of your way to do something special for him and no matter what mood he was in before, he will cheer up and will enjoy spending special time with you. He’ll forget the misery he was in before or he’ll at the very least, put it on the back burner.

Laughing is always a good way to transform someone who is in a bad mood into a much more pleasant energy. If he’s really depressed, it may take a bit more than just a funny move.

If he turns you down to watch one then you know he’s really out of it. At that point, you should try one of the other tips or more than one. Surely if you tackle him in different ways, you’ll get him feeling better.