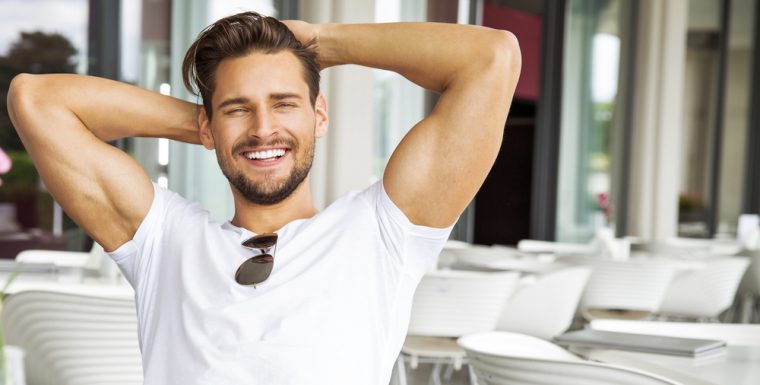 The Libra Man with Leo Rising: Why he’s so different

Have you met a Libra man that has sparked your interest but there is something that is quite different from any other Libra you’ve ever known before. He’s that much more vibrant and outgoing. He already has that charm but it would seem it’s almost like it’s times two. What’s the deal? If he has Leo rising, he’s going to have a bit of extra of everything. Keep reading for more information.

Great Influence for Others

The Libra man is already good at what he does. When he has Leo rising, he becomes even more. As hard as that is to imagine, he’s got the zeal to get things done and help as many people as he can.

He’ll be a huge influence on others as far as life goals. It wouldn’t surprise me if he works at a humanitarian type of organization helping folks get their lives in order again.

He could also be a life coach. He’s tremendously easy to follow and he really cares about people. Libra/Leo rising man could use his education and knowledge to help teach others how to make their lives better.

This man has the keys and allows other people to drive. He’s a leader but he is gentle in letting people learn their own path. He wants to see people happy and succeeding in their lives.

His intuition helps him to sense when someone needs help, what they need help with, and how to help them. He’s an all around great guy and someone you definitely want to have in your corner.

When he trusts his intuition, he’ll make excellent choices for him, his family, and his partner. He’ll also be able to help others when he senses they are in need of it. He’s a real life hero to be honest.

Can Be A Bit Much Sometimes

Both Libra man and Leo man are both very into themselves. This will make him intolerable at times. The Libra/Leo rising guy will need massive amounts of attention, adoration, and appreciation.

Yes, he’s a humanitarian but there is also part of him that seeks out the gratitude that is had from him having helped someone. When he has a partner, he’ll expect his partner to treat him like he is a hero.

If his partner doesn’t give him credit for being an outstanding human being, he’ll look for someone else who will. This causes him to want to move on and find a partner that fits his desires.

Leo rising will help Libra man be a bit more decisive in his actions as well as discerning who is a good fit for him or not good for him. He will also likely be able to move faster as far as getting involved with someone.

Libra man usually likes to take a great deal of time to get to know someone before he will decide to make her his woman. Leo rising will put a fire under his rear and he may be able to see sooner rather than later who he’s with.

He may get into a relationship quicker than most other Libra men. The Leo rising side of him has more confidence and is able to use his gut feelings in making the right choice for himself.

While his pompous attitude at times can be unbearable, his loving and adoring side may make you swoon. So there are silver linings to the annoying things. You just have to look for them.

Libra man is one that is rather passionate. He loves a woman who will tell him when she is in the mood and will take charge. He’ll do just about anything for her really. Leo rising may change that up a little bit.

Leo rising is good at what he does but he has to be in the mood to feel that giving. At times, he may want to just get his pleasure and not worry so much about who he is with.

When this is the case, his partner needs to let him know that she’s important to and then he’ll get back to business. Don’t let him get away with it because you deserve satisfaction too!

Libra man normally has a great deal of patience but Leo rising does not. This could cause him to seem bi-polar every now and then. He’s not, he’s just at odds with how Leo rising loses patience easily.

When he’s with someone he thinks he can see a future with, he’ll be very excited, romantic, and treat her like a queen. However, if she makes him wait on sex or anything else in the relationship, he may lose his cool.

The Libra side of him needs to take control and he needs to understand what is going on so that success can still happen between he and his lady without frustration taking over. 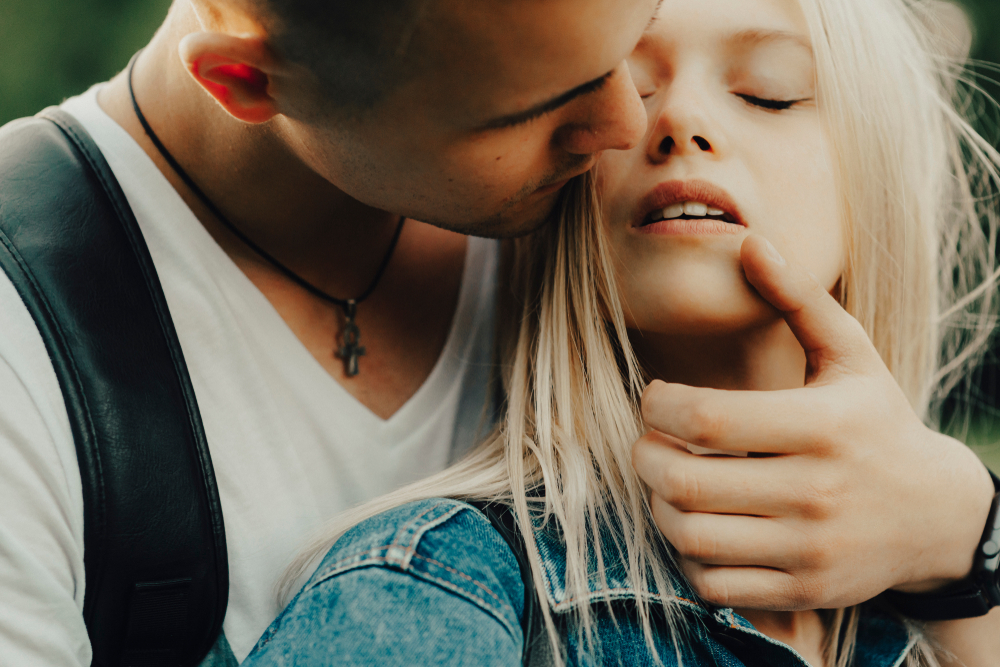 Libra man normally takes a great deal of time to commit, Leo rising does not. I mentioned this briefly before but it’s important to understand that if a Libra tries to move faster than what he should, it could backfire.

The Leo rising side may push him to dive in but then the Libra side remembers that this isn’t the right thing to do and he needs to re-think things. This could cause him to appear hot and cold with a partner.

If you notice that he’s having a bit of the hot and cold thing going on, try to be patient with him as he works through what he’s got going on in his head and his heart. He may need a minute to reconcile.

I know it may seem frustrating but when you give him the space he may need, he’ll come around and love you with all that he is.

4 thoughts on “The Libra Man with Leo Rising: Why he’s so different”