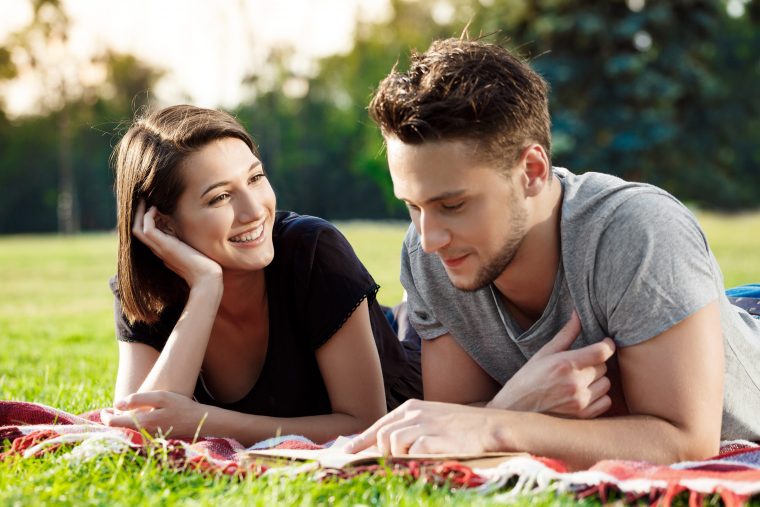 The ever fun loving Libra man is quite a catch but there are some things that you should know when you’re getting involved with him. Be aware of it now before you get hurt or annoyed by it later. Keep on reading to get better knowledge of what the Libra man can truly be like.

While you may be well aware that he’s someone who loves to be social, you may not understand to what extent. If you expect him to stay at home with you once you secure him in a committed relationship, think again.

He may bask in the light of your love for awhile when the relationship is shiny and new but remember he IS very social and dependent on having attention from many people. Your love feeds him but he loves other attention as well.

I am not even talking about just from women. I mean in general, he loves to be the life of the party and the center of the room. He eats it up and thrives on it. If he doesn’t have it, he becomes insecure and can also get depressed.

The Libra man loves going out and doing things fun so when he’s not able to do that, he gets very down on himself. He may also start to resent you if you try to prevent him from being able to go out.

You don’t have to always go out with him but you will need to let him have time to himself so that he can go out. He may also want to get together with friends without you so don’t make him choose.

Sociability is engrained in him. He has to get out there to feel alive, validated, and happy. If you take that away, he will get crabby, sad, and may sink into the depths of despair which he will later share his resentment with you. 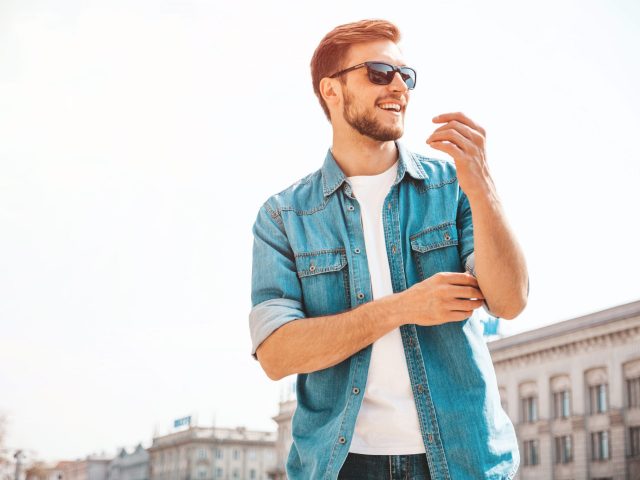 The Libra man wants to do everything to make you feel good. He wants you to be happy. However, he does have a side of him that wants to please himself. He doesn’t mean to come off as selfish but he very well can be exactly that.

In the beginning he thinks it’s cute to get you thoughtful gifts. Later on he stops doing that and he starts doing things that make you wonder what in the world he was thinking.

He goes to the store to pick up snacks and only picks up snacks he likes even though he’s going to spend the evening with you. Why didn’t he ask you if you would like something or remember what you like?

Why does he agree to make plans or do something without asking if you would like to also attend? Does he not see you as his other half? These are the types of things that make you re-think your status of the relationship.

It’s confusing and makes women think that he’s losing interest or has already. It’s hurtful. He’s also one to make comments about other beautiful women but rarely tells you how sexy or appealing you are.

You start to feel as though he’s maybe not attracted to you anymore. If you were to come onto him, he’d likely go along with it. He just forgets that just like him, you need a bit of attention sometimes too.

Speak up and tell him what you need and where he’s lacking. He won’t like it and he may take it as an attack but you’ve got to be honest otherwise nothing will change. 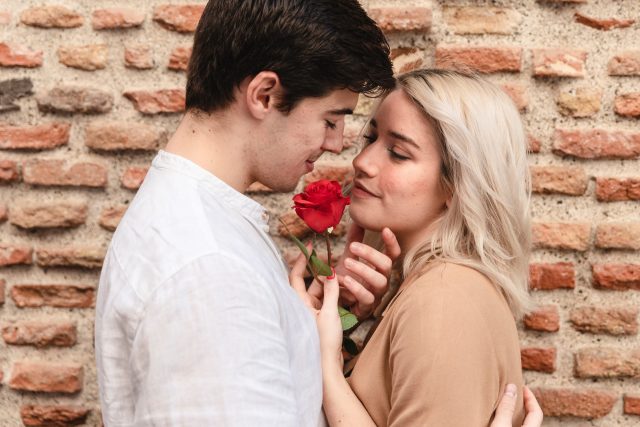 Just because he commits to you doesn’t mean he will stop flirting entirely. He’s one that loves attention remember? He does things to make other people smile or laugh. It’s his trademark.

It doesn’t mean he’s going to go hop in the sack with some other woman though. It just means that he wants to tell a woman how amazing she is or how beautiful she is. It makes her feel good and makes him feel good as well.

Of course if she compliments him, he will gracefully take it and thank her. If she tries to pursue him, he might entertain it for a short while but he won’t cross the line as far as cheating with her.

He will flirt until she goes too far then he will tell her that he is in a relationship. Trust is hard to have with a Libra man but if you believe in him then you shouldn’t let his flirting talents bother you.

Libra man is just fulfilling his needs for validation. He’s not going to leave you or screw around on you. If he does then he’s got bigger problems and not your typical Libra.

It’s true that some Libra men are amorous with many women but if they are, they won’t commit to anyone. They are well aware that it helps no one to lead anyone on. He would flat out say he doesn’t want a relationship in that case.

If you intend on being with the Libra man for the long term, you’ve got to accept that he’s just a flirty guy but doesn’t mean anything by it. He gets what he needs and he stays intimately with you.

Read next: Dating a Libra Man Can Be Tricky – Do Not Improvise with Him

Something that Libra men have a very difficult time with is a woman who is constantly trying to provide advice that he doesn’t want to hear or telling him how there is a better way.

He sees this as criticism which makes him feel like he’s not good enough or that he’s not giving enough. It makes him insecure and that you’re picking on him. The need to talk to him with a sugar coating becomes necessary.

If you don’t do it, you find that he gets irritated with you and later on blows up over time. He loves things sugar-coated.

Have you learned about Libra man’s quirks? Tell me about them!