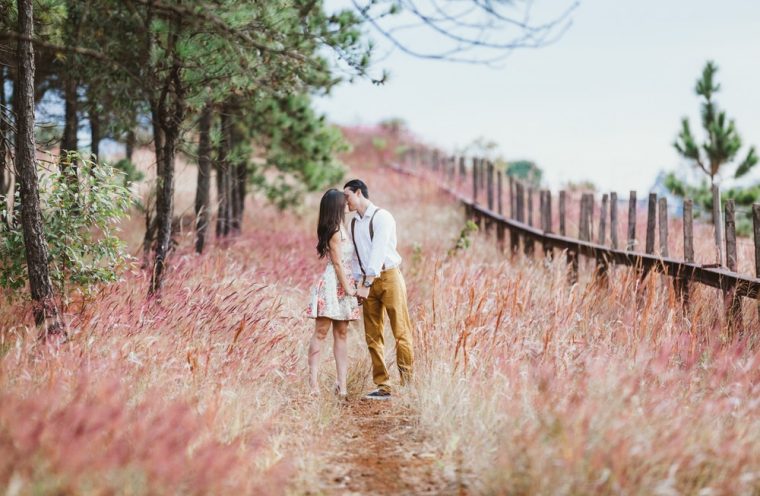 What type of steam can be generated with the Libra man and Aries woman? Are they mean to be or meant to be temporary? Are they a fantastic match or are they a flop? Keep reading to find out more about Libra man Aries woman Soulmates to see if they’re a good fit.

The truth is, the Libra man and Aries woman have some high octane attraction between them. The Libra man is sweet, sexy, and charming. The Aries woman is strong, confident, and independent. Indeed, they could be real soulmates for each other, only time will tell.

The Aries woman is really perfect for the Libra guy if he’s willing to accept the little bit of differences they may have. She’s sexy and definitely wants to be physical quite often.

She’s also dominant and has no trouble telling Libra man when she’s in the mood and how she’d like to do it. He’ll take to it like candy. He loves it when he doesn’t have to guess what a woman wants or if she is in the mood.

They will have no trouble with the magnetism between them. In fact it’s their initial physical attraction that likely brings them together. They meet in a public place and possibly through friends.

Immediately there is a chemistry that knocks them both out. It makes them want to get closer and talk more. Normally a Libra man won’t dive into bed with anyone without knowledge of them.

When he meets Aries woman though, that may change. He is likely to do anything she wants him to do. She knows how to command him in a way that he doesn’t feel he’s being bossed around.

Her independence and success in what she does turn him on. He wants a woman he doesn’t have to take care of. She wants a man who will be there for her and give her passion, sex, and keep up with her social inclinations.

These two sound nearly perfect already right? Well… there is more! Not only will the Libra man and Aries woman be Soulmate material, they also seem to have a VERY deep emotional understanding.

This is one of those things where one knows the other is upset or happy just by how they feel. They don’t even have to be together in the same room. They have some sort of telepathic connection that helps them alert each other.

They can communicate about their emotions without even having to say much verbally. They just “know”.  It’s a connection like this that makes a lifetime of love so easy.

Libra man and Aries woman are a near perfect emotional match. Neither are comfortable with drama and don’t like discussing their feelings with anyone. However, they will easily talk to each other.

They “get” each other and it makes it truthfully simple for them to get along. Their life values also line up quite well. They see life nearly the same and agree on how they will live their future together.

This match is a beautiful one. A Libra Man and and an Aries Woman can be soulmates. They do have some things they need to work on though and I’ll discuss those in the next section so go ahead and keep on reading as this may very well help you decide whether to stay with your Libra man or not. 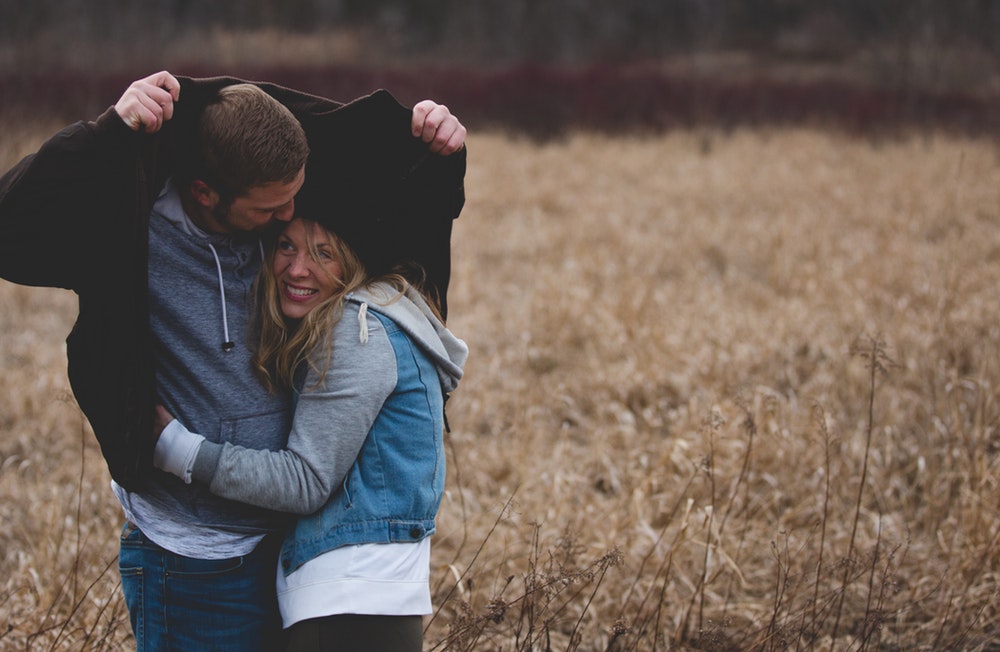 Where They Fall Short

No couple is totally perfect because we’re all human beings that are subject to problems or mistakes. That being said, there are some things that the Libra man and Aries woman will have to work on to make it last.

Trust for one could be a bit of an issue. Libra man can sometimes want a bit too much “personal freedom” and is very “flirty” or needy of attention from others. Aries woman may find this very annoying.

Aries woman likes a bit of personal freedom but probably not as much as the Libra man. She won’t get why he wants to be away from her so much and may take offense to it.

This may make her question why he’s doing it and could make mistrust start to form. He’s also kind of sketchy sometimes as far as communication goes which may make her not trust what he says or doesn’t say.

Libra man is good at omission and Aries woman may see this as being the same thing as lying or being dishonest. This won’t sit well with her. She also is very jealous and won’t dig Libra man flirting with other women so much.

She feels he should only flirt with her and doesn’t like that he needs attention from so many people so often. She doesn’t mind doing things with him and being social but she wants him to be all hers.

Communication may not be all that it could be and this is one of those things they’ll have to learn how to do better as they get to know each other so that they can keep it open and honest.

Match For the Long Haul

This is a couple who absolutely has the potential to be something quite loving and long lasting. Passion runs high and sex will be fantastic. Love will be deep and the connection possibly eternal.

Aries woman will have to learn to trust her Libra guy so that she doesn’t get jealous and possessive of him which would make him feel very smothered. He has to feel somewhat free in order to be happy he’s committed.

In order for a Libra Man and an Aries woman to be soulmates, the two have to be able to talk to each other very openly and honestly at all times. They already understand each other emotionally so learning to talk about other important things will be crucial to their success.