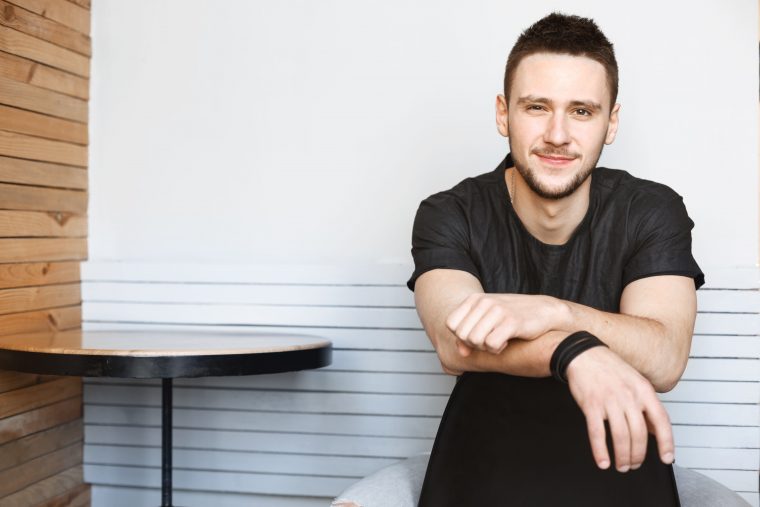 If you thought you knew everything about the Libra man’s quirks and habits, you were probably wrong! There are some things that you should learn because they may be good for you to know. It’s up to you but if I were you, I’d keep reading to learn about the Libra man characteristics you wouldn’t even have known about.

Even though the Libra man typically loves to flirt to gain lots of attention from others, he actually really wants his one and only. He looks for long term relationships versus quick hook ups.

He will always be a flirty guy but it’s typically harmless because he would never want to jeopardize the love he has with the woman he’s with. He wants a relationship that means something, not a surface level situation.

This is why he’s patient and why he takes his time when he’s getting involved with someone. I have always mentioned that he takes time because he wants to be sure but it’s also because he wants it to last and not be short term.

While he may seem as though he’s a player, he’s not. He can be if he’s not settled down with someone but once he does; he doesn’t tend to keep reaching out on a serious level to other women. He may still flirt but he has a line he won’t cross. 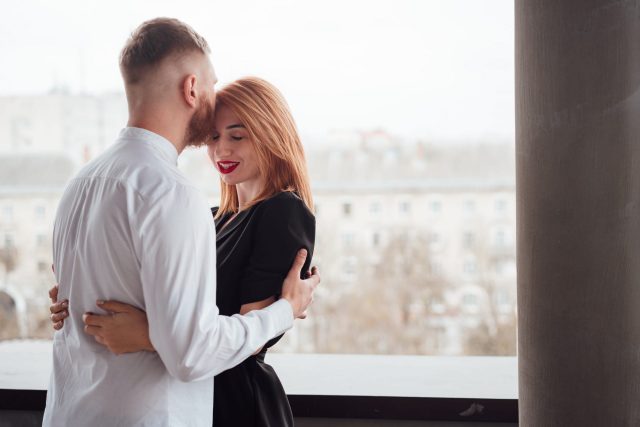 While he’s the look for the silver lining type, he’s also not someone who believes things or people easily. He tends to want to see proof and it’s not surprising if Libra man is into science or facts.

He wants to believe but he won’t until he knows that it’s absolutely true. You can tell him the sky is blue but if he doesn’t go out and fully examine it himself, he won’t just blindly believe you.

It has nothing to do with whether or not he trusts you, it’s just he’s naturally skeptical. It’s how he is able to investigate both sides and learn what things are and helps him grow intellectually.

The Libra man can talk anyone into just about anything. He is great in sales because of this part of his personality. He is able to talk a woman into going out with him or even have sex with him.

He is also a bit diplomatic so he knows how to diffuse any intense situation. He is someone who can be in between two other people and point out the rightness of each person so that everyone is satisfied.

This is why they make great lawyers or judges. They can look at both sides of the story and find some middle ground. People love going to them for advice when they’re in conflict. He helps them find the right way.

Smarter Than You Think

One of the things you may not know is that he actually observes a lot more than you would think he does. This is why so many Libra are plagued with having disorders such as OCD (obsessive compulsive disorder).

He watches everything going on around him. The only time he may not notice is when he’s completely enthralled in something he’s doing such as research or study. Otherwise, he is very aware.

Don’t think ever pull one over on him without him noticing something is going on. He pays attention to your moods and when you’re different. He knows when something is up and won’t let you get away with it.

They don’t like women who are selfish, don’t think of them, and are a bit narcissistic. The thing is, they can sometimes be this way themselves. It’s not that it makes him a hypocrite; it’s that he needs balance.

So while he may display some of these traits at times, he wants a woman who brings in the side of him he may be lacking thus creating a yin yang between them.

He also won’t be with a woman he deems as selfish. He’s already self aware and doesn’t need someone else just like him. He wants a woman nearly the opposite 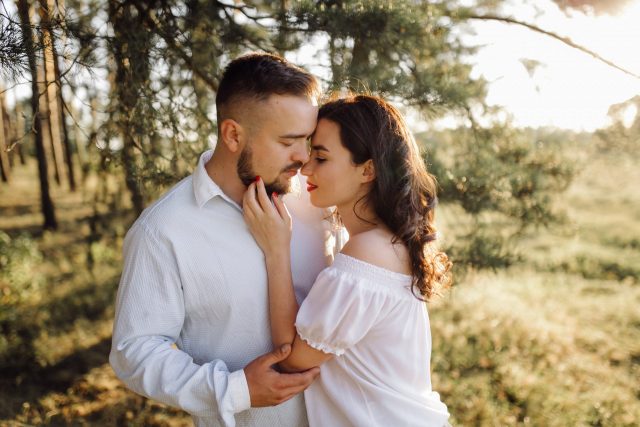 What I mean by this is that he’s always thinking of an angle and what will get him what he wants. He doesn’t always talk about it or reveal it but it’s always going on in his mind.

In fact you can almost see when he’s doing this because he’s spaced out and pensive. When he’s in this mode, he’s planning something or thinking of ways to get what he wants.

That can be business related, career related, or even love related. Pay attention to how he acts and you’ll start learning what is going on with him. You can almost predict what he will do or say.

Read next: How to Seduce a Libra Man – the Ultimate Seduction Guidebook

Self Torture and Anxiety

The Libra man can become victim to depression and anxiety if he’s not careful. He cares very much what other people think and if he thinks he’s failed someone or could, he drives himself bonkers.

He creates stress that might not normally be there otherwise. He’s worried about whether or not he’s doing right by the people he cares for. He also doesn’t like to disappoint anyone including his bosses or co-workers.

He has a hard time saying no and this can also cause him to take on too much pressure. He has to be very careful with himself otherwise he will develop a chronic problem that may require medication and counseling.

Libra man has to learn that he cannot please everyone all the time. As his partner, you may want to help him stay on the calmer side.

Do you know secrets about Libra man? Share them with me!