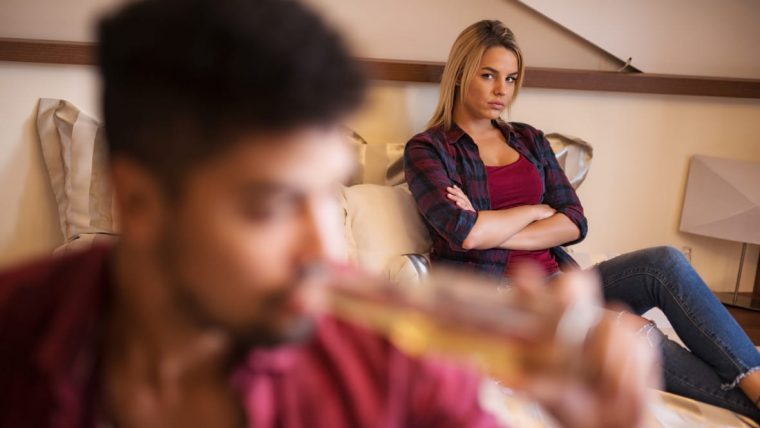 Libra men, some of the most attractive and dateable men in the whole Zodiac. These guys are charming, witty, romantic, plus they’re easy on the eyes! Libra men are some of the best dressed guys out there, they love feeling attractive and putting their best foot forward.

With all this said, it probably comes as no surprise for me to say that these guys are VERY popular, especially amongst the ladies. Dating a Libra man is highly coveted and an experience you should have at least once in your life.

The thing with a Libra man is, he is in such high demand, it can make it quite difficult for him to settle down and give his commitment to one partner. Especially considering he can be rather indecisive; his brain is constantly weighing up every pro and con.

If you’re dating a Libra guy, and feel you might be his Plan B, you may very well be correct, but continue reading as I breakdown the secret signs and behaviors he might have when he sees you as his second option.

1. He Doesn’t Initiate Plans With You

A Libra man is extremely social, he is always on the go and his itinerary is filled to the brim with plans. He loves being around people, and doesn’t waste much time spending it on his own. He would much rather do something than sit around at home.

This guy is definitely in demand, and very popular. Because his charm is so alluring, he can pretty much pick and choose who he cares to spend his precious time with. If he’s not calling you up to make plans with you, then this is probably the number one sign he’s not making you a priority.

2. He Takes Ages To Respond To Your Text Messages 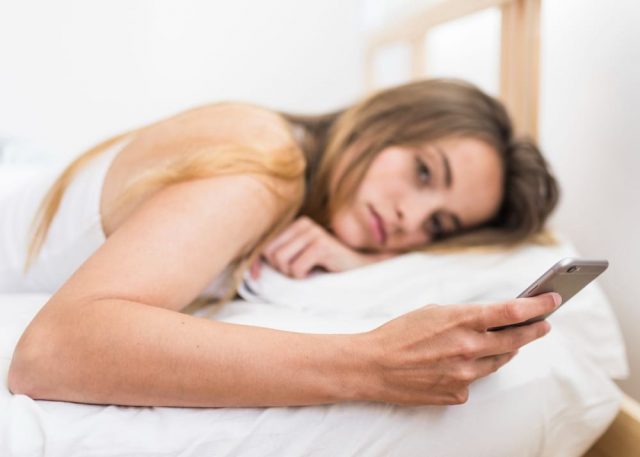 Libra men are highly communicative and chatty. When he is interested in someone, he will invest a lot of time in keeping the conversation going. He loves to text and check in throughout the day.

His mind is very curious, and when he’s really into someone he wants to know everything about her and especially what is going on in her life. Communication is extremely important to a Libra man, and he likes to stay engaged with the woman in his life.

So, if he’s taking hours or even days to text you back, then this might be a sign that you’re his Plan B. The thing with a Libra man is, he’s extremely friendly and hates conflict, so he’ll never flat out ignore or ghost you, but he’ll definitely not be texting you frequently.

This can be quite confusing as you try to navigate his feelings for you, so my best advice regarding getting involved with a Libra man is to keep him at a distance at first, and slowly open up to him.

It can be very easy to fall in love with him, because he’s so kind and charming. But keep your wits about you and play the long game with him. He’s definitely interested in a traditional courtship, so if you make it too easy for him, he might feel disinterested.

Like I mentioned before, Libra men are social creatures. They like to keep things light and airy, and really prefer not to talk about subjects that are too dark or emotional. Keeping things surface level helps them feel secure.

It takes a lot for a Libra man to learn to trust someone enough to open up to them to reveal their deepest and innermost secrets. Being vulnerable isn’t the easiest thing for a Libra man, because he is always trying to sustain a feeling of peace and harmony. He doesn’t see how talking about his secrets will help to get there.

But for the right lady he will always bare his soul to her, and understands that revealing parts of himself to her he doesn’t show to the rest of the world is a sure way to cultivate a feeling of intimacy in the relationship.

Unfortunately, if he isn’t revealing anything too personal to you about himself, or getting deep in any way, you’re probably just his Plan B. Keep an eye out, if he’s just keeping the conversation fluffy and inconsequential, he’s likely just not that into you, and it’s best if you just move on.

Of course, you need to consider how long you have been seeing him, if it’s just been a few weeks, don’t get too hasty, because it takes a while for a Libra man to open up about the things that really mean something to him.

But if it has been a few months, and you’re just not feeling that connection coming from his side, then it is best to cut your losses and move on. You deserve much better than a man that keeps you stringing along.

4. He Makes Excuses For His Commitment Issues 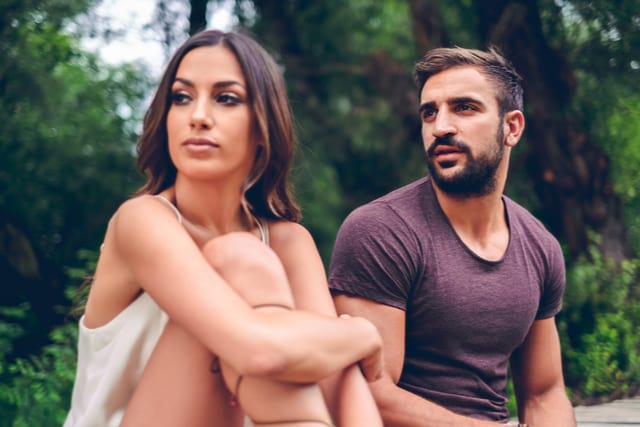 The sign of Libra rules love and relationships in the Zodiac. These men really enjoy having a partner in crime, and do really well in long-term relationships. This is the type of guy that wants to introduce you to his family after the third date.

He’s super serious about dating, and finding a partner who he can share his life with. He doesn’t really like doing anything on his own, so being in a relationship is a convenience for him. He just happens to enjoy sharing his experiences with someone else.

He likes to make his relationships official pretty soon after dating. He’s the type of guy who dreams about marriage and settling down. He’s rather idealistic when it comes to his relationships.

I would feel a little worried if a Libra man keeps coming up with excuses about why he can’t commit to you, seeing as being in a committed relationship is one of his biggest goals in life. He’s definitely on the search to find a life partner.

If he isn’t even willing to talk to you about taking the next step with you, then he’s more than likely not that serious about you, and keeping you around as his Plan B. His lack of commitment should be a really big red flag, and something you should be suspicious about.

If you feel comfortable enough to ask him directly about what is going on, don’t expect a completely truthful answer. A Libra man has a lot of issues when it comes to people pleasing and doesn’t like upsetting people.

So, he will often give answers he thinks other people want to hear. This is not necessarily the truth of how he feels, instead of being honest and direct with his feelings, he’s more than likely to ignore you for a while or even ghost you all together.

He hates conflict and being in an uncomfortable situation, especially when he knows he is busy hurting someone else’s feelings. He probably doesn’t realize that this is an extremely childish way of dealing with life, but he can’t help it.

He would much rather ignore the situation completely than deal with it directly. His go-to conflict resolution is to just pretend that the problem doesn’t exist in the first place.

He’s the type of guy to prolong the silence so much that you get frustrated enough and end things with him yourself. The way he sees it is that there is no blood on his hands, and he can’t be seen as the bad guy for ending things with you.

Libra men are wonderful guys to be in a relationship with. They have a lot of love to give, and can woo almost any woman with their wit, charm, and boyish good looks! But unfortunately, they also know how to confuse even the wisest of women.

My best advice to you is not to let him mess you around. You’re worth more than ever being any man’s Plan B, and the right guy for you will choose you 1000 times over, again and again. Don’t take his nonsense.

What has your relationship been like with your Libra? What did you do to get him to commit to you? I would love to hear your personal tips and tricks, so please let me know in the comment section below. I can’t wait to hear what you have to tell me!

Check out the Libra Man Secrets to find out more about this well-balanced man! And if you would like to get some personal insights and guidance on your relationship, I am offering a ‘VIP consultation’ too. You can book a consultation here.

Wishing you lots of luck!