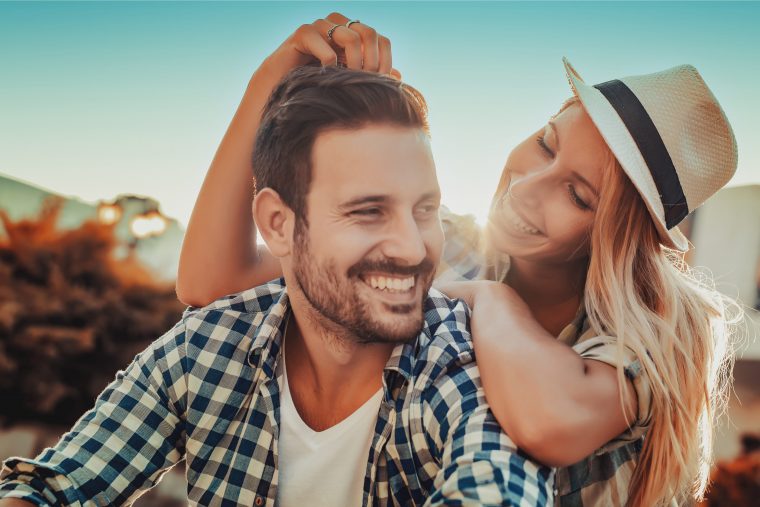 The Libra Man on the Cusp of Virgo – What is he really like?

Sometimes a person’s birth date is so close to the line between signs that they’re known as a cuspian. This means that they may actually have traits from both signs and are interchangeable depending on their life situations. Keep reading to find out what a Libra man with a Virgo cusp might be like.

Beauty On The Inside And Out

The Libra man on the cusp of Virgo will be a very tender hearted, beautiful soul on the inside and quite attractive on the outside. He will be very appealing to anyone who comes in contact with him.

Libra man likes justice and likes to view both sides of any situation. Virgo cusp will show a more analytical look at things and will fortify his strengths in being able to be fair in whatever situation he’s dealing with.

He’s charming, funny, witty, and yet he almost seems as though he’s untouchable. He can be somewhat intimidating to women who maybe think that he’s someone that surely wouldn’t go for them.

Of course a self-confident woman may still attempt to win his attention regardless of how he appears. She may think that she’s the one that will make the difference. However; her arrogance or cocky demeanor will turn him off.

So much for the woman who believes that she’s all that. He’ll read right through it and will cast her aside. He doesn’t like superficial women. He loves women who have heart and care deeply about life.

This man is a heavy thinker. He was born under the planet of Mercury which will make him an analyzer. Yes Virgo is already like this. Libra is an intellectual but he’ll become more so on the cusp of Virgo.

The Libra man on the cusp of Virgo is likely to be rather old fashioned, reserved, and slow in his deliberation. He’s not one to dive in and hurry into any situation. He wants to be 100% sure of what he’s doing and who he’s with.

He wants a relationship that will last a lifetime but he’s willing to wait for the right one. Virgo helps him keep his feet firmly planted in the ground so he doesn’t let his feelings get away with him.

This is the most sensible version of Libra there is. Once he does commit; he’s extremely loyal, he’s one that wants to take care of his woman but still wants her to take care of herself also.

In other words; he’s happy to help you as long as you’re working at helping yourself. He’s not one to play money maker to someone who will lounge on the sofa all day watching television.

If you’re working hard and trying to do your very best; he’ll want to cook you dinner, take you out and show you a good time, and even buy you gifts that he knows you’ll love.

This is how he acts when he’s in love. He may even call you and talk to you on the phone for hours. This is his way of getting to know you and spending time even if you cannot in person.

As far as sex goes; he’s likely to hold off on that if he’s interested in you. It’s not that he doesn’t want to do it; it’s more that he actually likes you and wants to make sure that the relationship isn’t just about sex.

He wants and needs to be sure that you are in it for the long haul and not just looking for someone to bed you down. Though he may be open to a fling in his life; he would prefer sex to mean something.

He attaches love and spirituality with sex. Though it may not seem like it sometimes during sex; deep inside; he really doesn’t want to have meaningless sex. He wants it to be with someone he deeply cares for and cares for him.

When he finally does have sex with you; he is likely to start bringing out his inner freak which means you’ll have plenty of pleasure in the bedroom. With the Libra/Virgo cusp mix; some nights he’ll be the aggressor and some nights you will be.

The Libra man on the Virgo cusp is very well spoken. He knows what to say and when. He can be critical at times and yet; you’d rather hear the truth than hear not I’m sure.

Libra man isn’t that great at expressing his emotions and neither is Virgo really. So he won’t have an improved way to talk to you about deeply personal things or his feelings.

However; if you sit him down and talk to him calmly and rationally; he’ll be more comfortable telling you how he feels and what he wants. If you go at him with emotion or in a critical state of mind; his Virgo will kick in and he will cut you back with his own words.

Libra is such a nice guy he sometimes has a hard time putting his foot down and saying no. In truth; Virgo man may have the same issue. Then again; if Virgo gets hurt or pissed off; he’ll lay it all on the line whether you like it or not.

It’s best to be honest when you can and without any sort of critical comments or drama. This guy has high standards and again; this can make you feel insecure about yourself or not worthy.

Fear not; he will occasionally surprise you with sweet nothings in your ear and tell you how amazing you are when you least expect it. So even if he sometimes seems abrasive; he’ll still have times where he’s extremely sweet.

This is a fantastic guy all around really. He can be short with is words but he doesn’t typically get angry very easily. The Libra/Virgo cusp guy will add things up though and keep track of any sleights to be careful ladies!

Is he right for you? To find your current compatibility score, use my calculator.

6 thoughts on “The Libra Man on the Cusp of Virgo – What is he really like?”