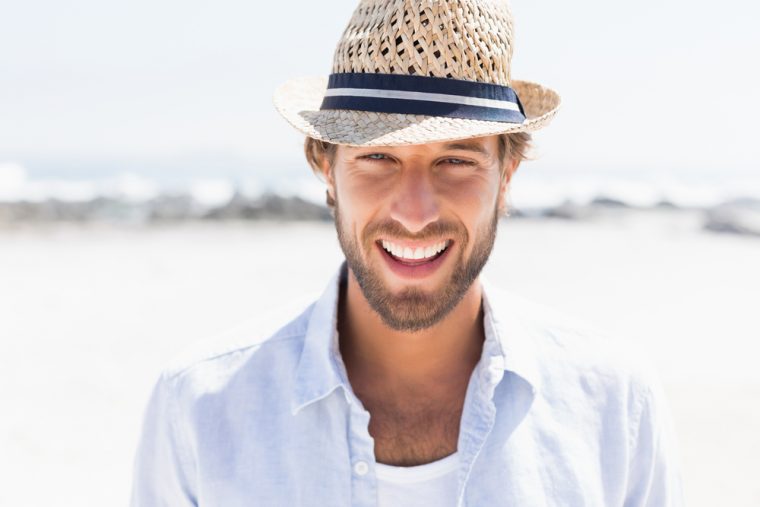 The Libra Man with Capricorn Rising – How Is He Different?

Have you gotten together with a sexy Libra man that seems kind of cold or withdrawn sometimes? Is he strong on his convictions and more decisive than any Libra you’ve ever met? If he has Capricorn as his rising sign, this can affect his behavior substantially. Keep reading for more traits this guy is likely to have.

When you’re looking for a guy who is very intelligent and has the capacity to be very successful in his endeavors, the Libra/Capricorn rising guy is your man. He has a way of thinking of things logically and is the master at planning.

If you’re a career type of woman seeking a man who will match you, this guy certainly has the capability of succeeding at his own career or even starting his own business. He’s full of ideas and he’s full of drive.

He’s passionate about what he does and takes great pride in it. Libra man is often indecisive about important decisions but the Capricorn rising in him can actually help him weigh his options and choose wisely.

Capricorn rising will make it so that Libra man is able to make decisions quicker and easier than he normally would which makes this a complimentary blend. Libra/Capricorn rising is a pragmatic type of guy who knows how to put his skills to good use.

This man is highly ambitious! The problem it could potentially create problems if he decides to put his career as his number one priority thus putting you on the back burner as his partner.

This is something he may have to learn to compromise on so that he doesn’t become a workaholic. He can still get things done and feel accomplished without having to go overboard. Libra’s goal in life is to find balance so this is an area he needs work on. 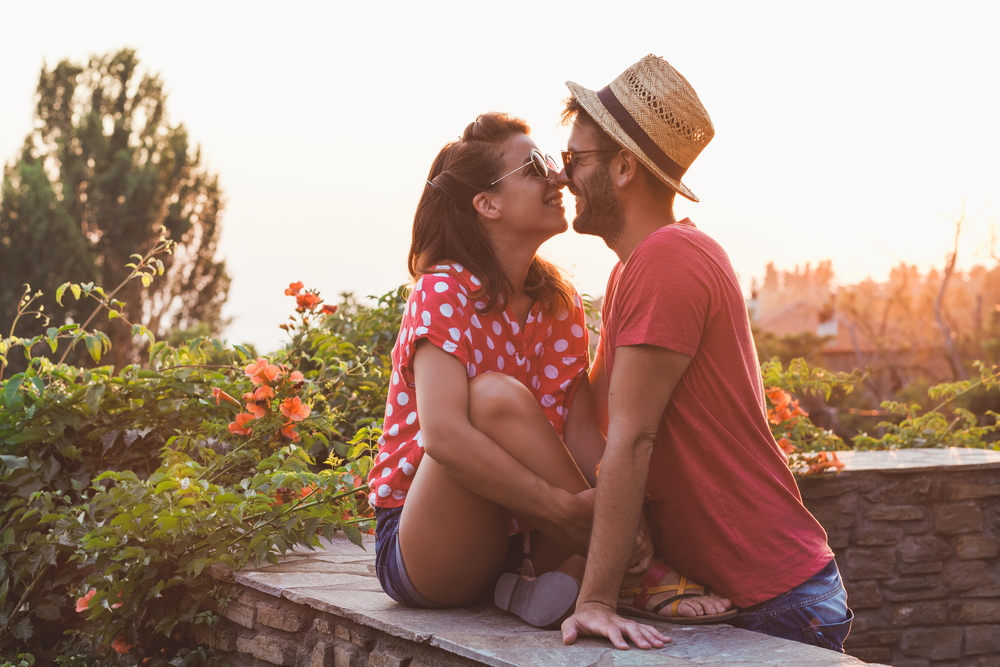 The Libra man is always on the hunt for “the one” as he feels his soulmate is out there somewhere. He takes a long time before he feels he can trust in someone enough to consider them someone he can spend his life with.

The Capricorn rising will make him look for a woman who is strong, independent, and well put together. This would mean a woman with excellent manners that can stand on her own two feet and make her own money.

Libra/Capricorn rising man is looking for his equal, the woman that will help him balance himself, though when he has Capricorn rising, he does tend to have more discipline than he would otherwise.

Though this guy has a stable and patient blend, he will still want to be with a woman who will not come at him in a dramatic fashion. He prefers logic and reason over yelling or complaining.

So relationship wise, this guy needs a woman who will talk to him calmly and without criticism of any sort. He isn’t one with a quick temper but he’s one that will let things build over time.

Libra man with Capricorn rising will put his foot down when he feels he needs to. Libra is ordinarily too nervous or worried about everyone else’s feelings and so he’ll hold back. With Capricorn rising however, he’ll let someone know right away that it’s not alright.

Once the Libra/Capricorn man has fallen in love, he will devote himself to the woman he’s thinking of for the long term. He isn’t one to play mental games and because he has Capricorn rising, he’ll also be loyal.

Sex wise, this man can be at conflict at times. Libra wants to be giving and wants a woman who is direct with him as far as what she desires. Capricorn rising however, is picky about when and how.

This will actually balance the Libra man out better when it comes to sex. You’ll have a variety of give and take. One day you’ll initiate and another day he’ll initiate so that way it’s fair and you’re not left wondering if he even wants sex.

Marriage will be something that he’ll avoid until he’s totally sure or until he’s older. He isn’t in any hurry. He will stay with someone for many years without marriage. He won’t like being pressured to do it either. He has to want it for it to happen successfully.

The Libra/Capricorn rising man can sometimes struggle with his inner emotions or thoughts. He fights with himself about his self worth, his desires, and what he thinks is right. Both signs are justice bound so there is no argument there.

However, they may see things very differently which will make Libra man feel as though he’s not entirely thinking things fully through while his Capricorn side will demand he make a choice.

This conflict could pour over into a relationship he is in if he isn’t careful. It could make him a bit moody sometimes and you may even see him brood. Try not to take it personally as it most likely is something having to do with him, not you.

If it does have something to do with you, it shouldn’t be too long before he talks to you in order to get it off his chest and resolved. When you see that he’s doing some serious thinking, just let it go and let him work it out.

Should he want your help or opinions, he will surely approach you with whatever it is and ask you what you think he should do or what he can do. Otherwise, he’d rather mull it over on his own.

All in all, this guy is a really great guy. He’s well put together with intelligence, warmth, wit, humor, success, willpower, and drive. He’s good in bed and he’s someone you definitely would have a long life with if you’re committed to letting him take it at his own pace.

To make it work long time or achieve marriage, you have to be VERY patient and play the game HIS way. If you do, you’ll be a very happy woman!