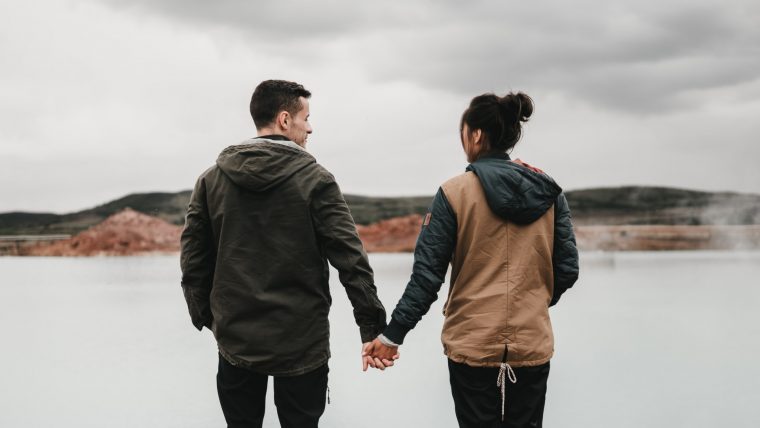 When the Libra man and Pisces woman meet, they feel as though they’ve always known each other somehow. They feel an instant connection. The physical attraction is definitely there as well.

Libra man thinks Pisces woman is beautiful and very kind. The Pisces woman thinks Libra man is quite charming, sweet, and comfortable to be around. This is what is likely to get the two together at the beginning.

They start talking about their dreams and aspirations in life and it feels like they truly are right for each other. While the beginning seems like a dream come true for them both, they soon learn that they’re not as solid as they thought.

It’s definitely easy to see why these two would gravitate toward one another. They have the ability to think big and desire for more in life. The problem is, they don’t provide anchor for each other.

For a relationship to work there has to be some grounding that goes along with the dreaming. They both on their own require someone to help keep their feet on the ground otherwise they’ll lose reality and become a mess. 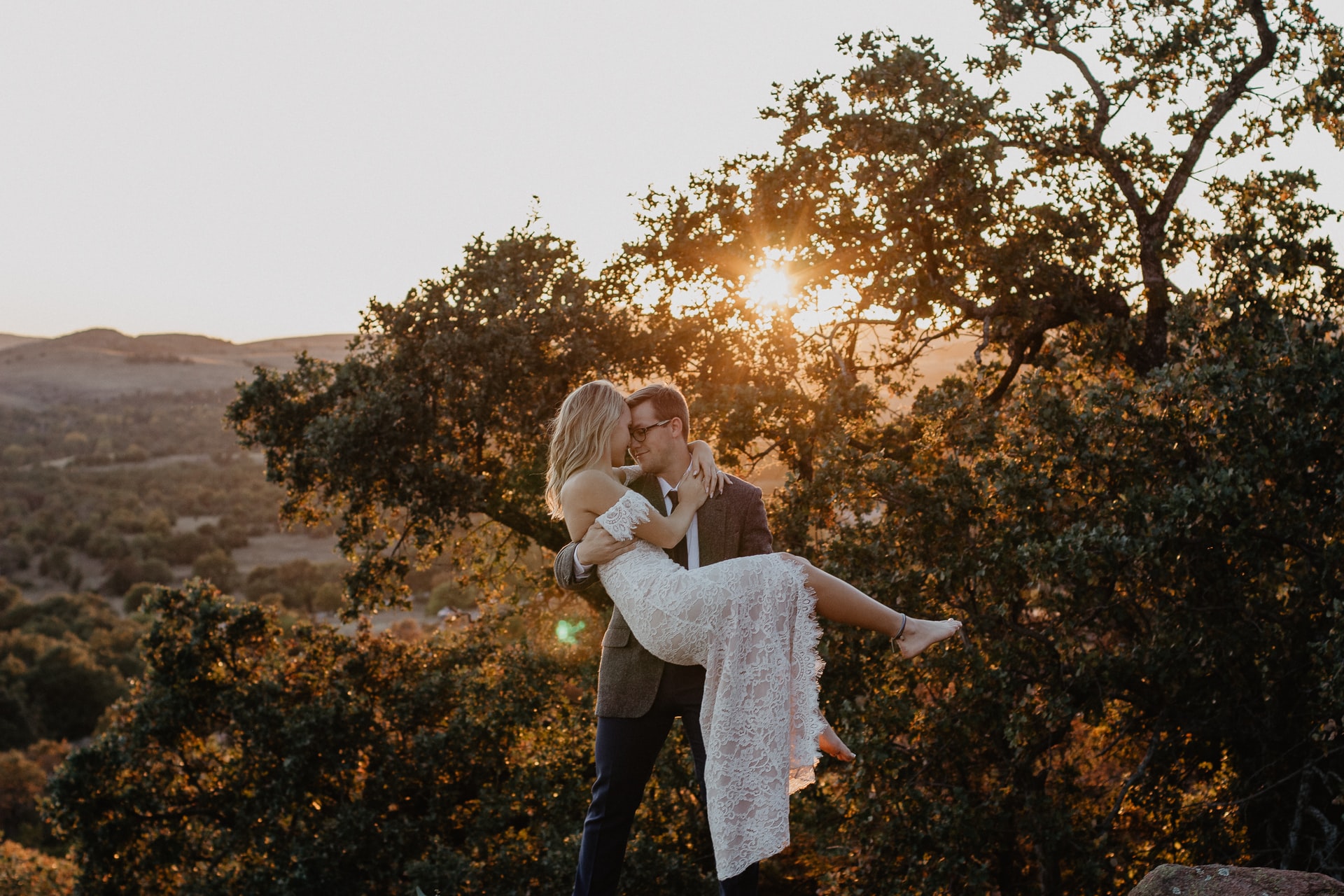 Other Things That May Work between Libra Man and Pisces Woman

The sex between these two may actually be quite gratifying. They’re both imaginative and they both want to please each other on the deepest of passionate levels.

Where they differ is that Libra man wants to have sex to enjoy the physical portion of it. Pisces woman wants a much deeper spiritual and emotional connect so they’re not really on the same page.

However, they can totally enjoy each other in a physical sense because they totally know how to give each other what they want in the bedroom. Pisces woman may want to take the lead and Libra man is totally alright with it.

In fact he loves a woman who will actually let him know when she wants him and how she wants him. It leaves the guesswork and that’s perfect for him. Pisces woman wants her Libra man to feel her passion and deep care for him.

Their life values are probably fairly similar. There are some major differences though that they will have to overcome in order to make it last should they decide to have a relationship.

They may also have some activities in life that they love to do together but they also have activities that they enjoy that may not include each other. This could make them want to have time alone to do their own thing. 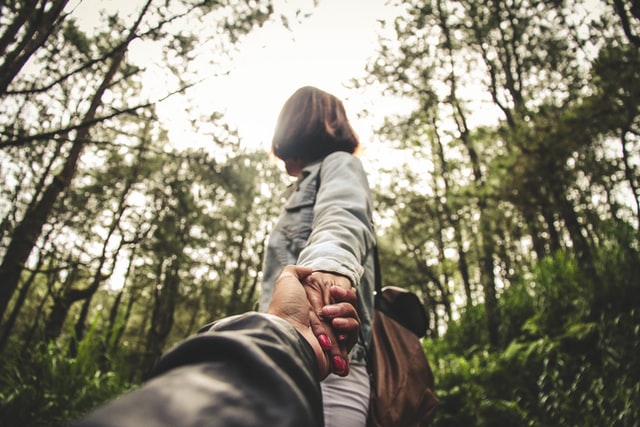 The Problem Areas for Libra Man and Pisces Woman

These two sadly have more problems than they have in common. They’re not really a match made in heaven. They have the capability to work at it but it would be very difficult for both.

As I mentioned, Libra man is a very social guy and likes to go out a lot. Pisces woman will want to stay home all cuddled up more often than not. This will make the Libra man feel stifled or suffocated.

The Pisces woman will feel hurt when she finds out that he doesn’t always want to be with her. It’s not that he doesn’t like being with her but he’s the type of guy that also likes having time to himself or time apart.

He feels it’s a healthy thing to do and Pisces woman thinks it’s healthier to be together more often. They’re at serious odds on this. They can try to find compromise but it won’t be easy.

One of the worst things between this match is the lack of trust. Both can be rather secretive and seem shady. Libra man isn’t the jealous type but he won’t like feeling his Pisces woman is keeping secrets either.

Pisces woman will also not dig that the Libra man keeps things to himself that she feels she should know. It will go both ways and they find themselves walking on eggshells instead of really and truly talking.

This leads to the inability to properly communicate with each other and it’s also an emotional disconnect. They don’t understand each other therefore they’re not good at sharing their feelings.

Their intellectual sides also do not mirror very well either. They see things very differently and have interests that are quite different. It makes it hard for them to talk to each other even about the mundane.

They cannot seem to talk to each other about much of anything really other than their dreams and desires in life. That’s not exactly enough to make a relationship work much less be a Soulmate type of love.

They can give it a shot and if they really do fall deeply in love, they can work at it but it won’t be easy and they will have to dedicate themselves. They may actually even need counseling to help them learn to communicate better.

Otherwise this isn’t the best match. Libra man needs a woman who will help him balance and will be independent. Pisces woman needs a man who will give her lots of love and attention.

Libra man loves a certain amount of freedom and Pisces woman doesn’t understand it or agree. These two can work at it but they have to both really want it.

Are you a Pisces woman who made it work with a Libra man? Tell me how you did it!